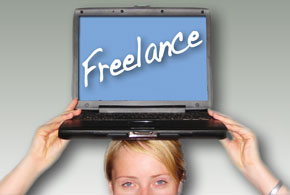 This year, 55 million American adults took part in the freelance economy, and many of them believe that technology makes it easier for them to find work. The freelance economy grew to 55 million Americans this year, representing 35% of the total workforce, and an additional 2 million freelancers since 2014. 73% of the survey respondents said technology has made it easier to find freelance work, up from 69% in 2014. 66% said the amount of work they get online has increased since 2015. Freelancers contributed $1 trillion in earnings to the U.S. economy this year. Freelancing as a Choice

63% of respondents started freelancing as a choice, up 10 percentage points since 2014. 79% prefer freelancing because they feel respected, engaged, empowered and excited to start each day. The most frequently cited reason for choosing to freelance is the flexibility and freedom it affords. Part-time freelancers are more motivated by earning additional income. Full-time freelancers work an average of 36 hours a week. Most feel they work the right amount of time. 70% of the respondents said a discussion of how to empower the independent workforce is needed, up from 7 percentage points since last year. 63% of freelancers said that having a diversified portfolio of clients is more stable than having one employer. 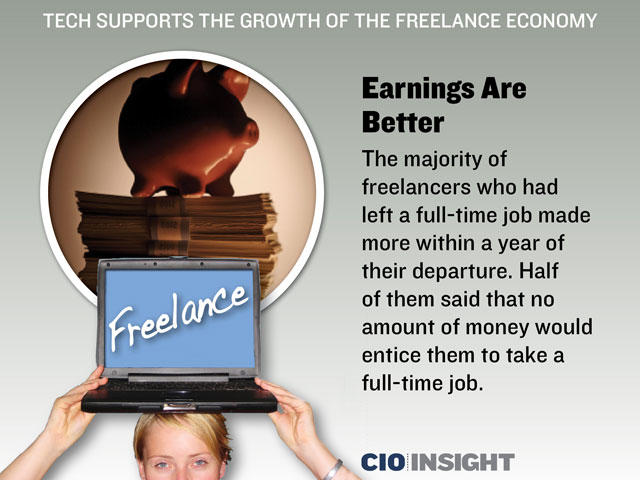 The majority of freelancers who had left a full-time job made more within a year of their departure. Half of them said that no amount of money would entice them to take a full-time job. 46% of full-time freelancers raised their rates in the past year, and 54% plan to raise them next year.