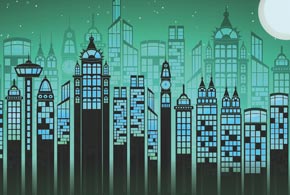 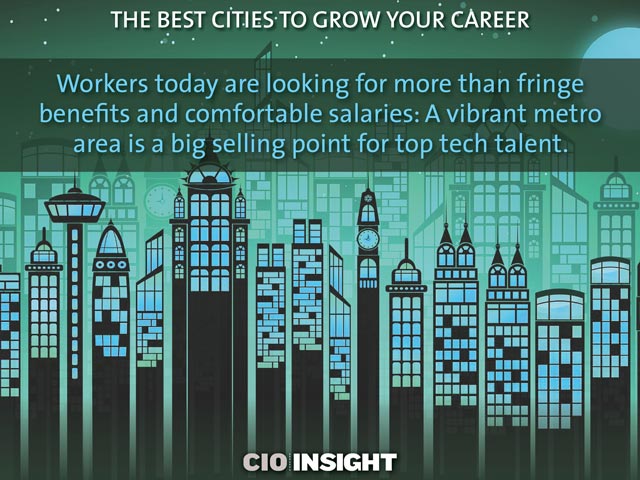 Workers today are looking for more than fringe benefits and comfortable salaries: A vibrant metro area is a big selling point for top tech talent. 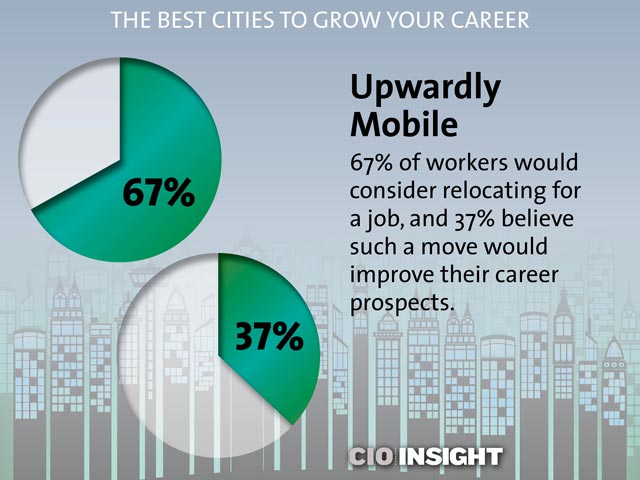 67% of workers would consider relocating for a job, and 37% believe such a move would improve their career prospects. 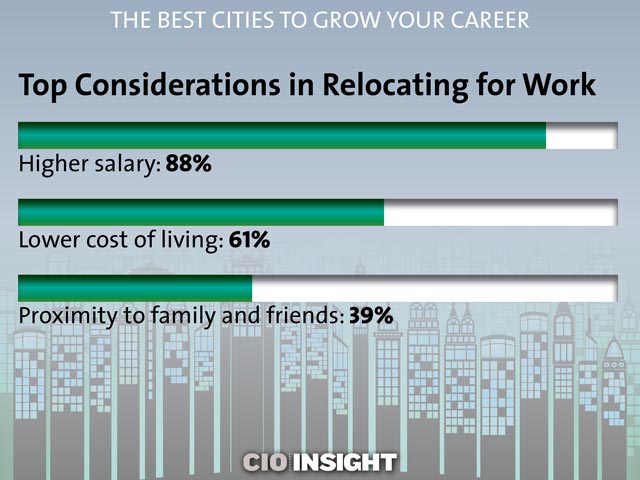 Top Considerations in Relocating for Work 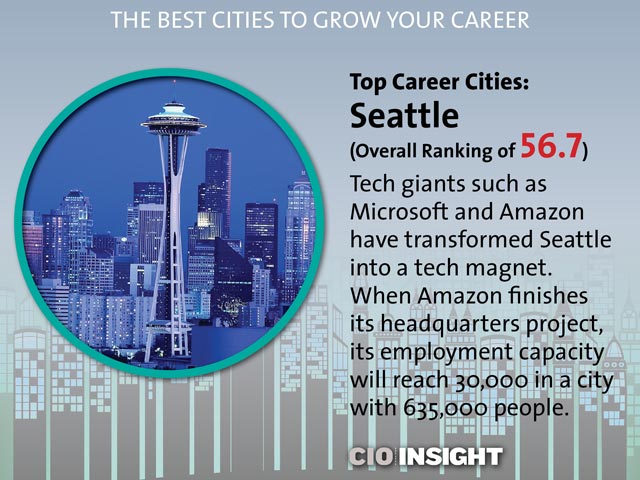 Tech giants such as Microsoft and Amazon have transformed Seattle into a tech magnet. When Amazon finishes its headquarters project, its employment capacity will reach 30,000 in a city with 635,000 people. 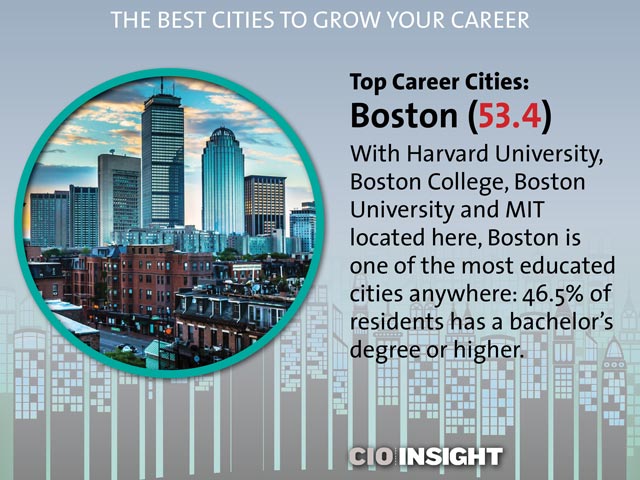 With Harvard University, Boston College, Boston University and MIT located here, Boston is one of the most educated cities anywhere: 46.5% of residents has a bachelor’s degree or higher. Driven by the top names in tech—Google, Oracle, Facebook, Twitter—San Francisco’s labor force is the wealthiest of all cities on this list, earning $80,643 per capita. 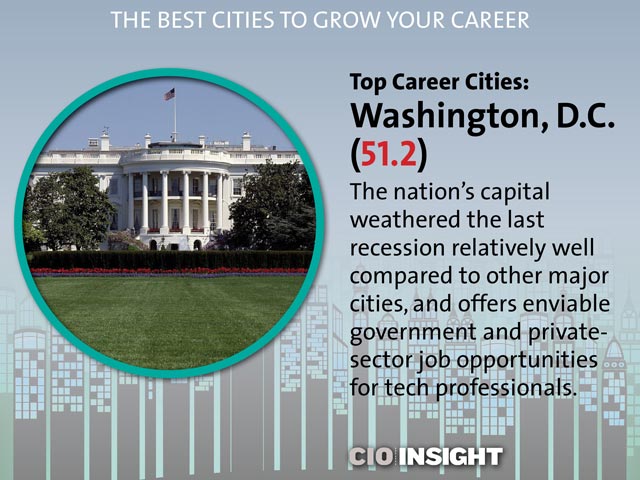 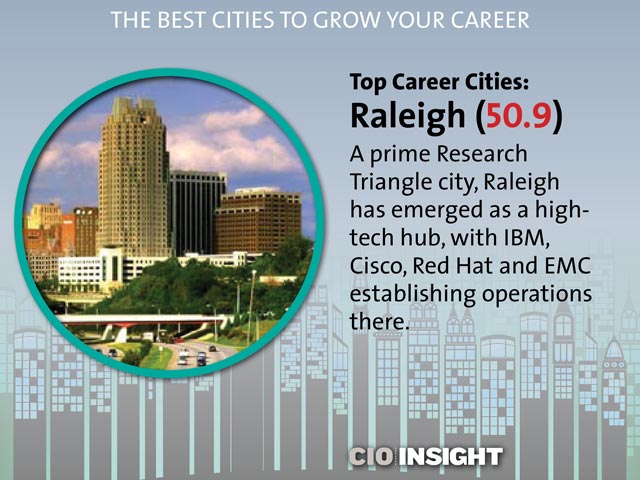 A prime Research Triangle city, Raleigh has emerged as a high-tech hub, with IBM, Cisco, Red Hat and EMC establishing operations there. 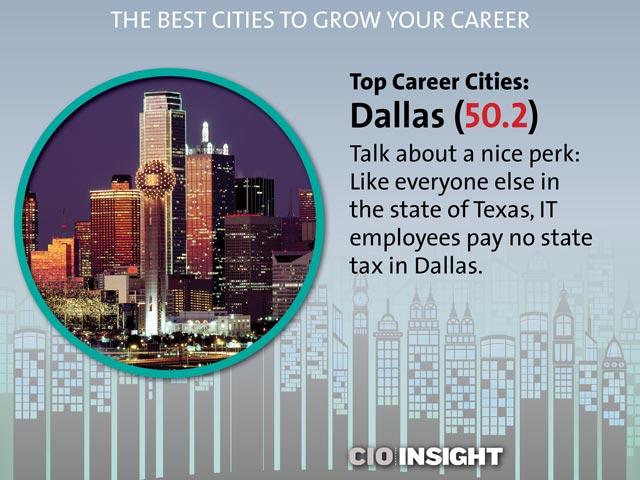 Talk about a nice perk: Like everyone else in the state of Texas, IT employees pay no state tax in Dallas. 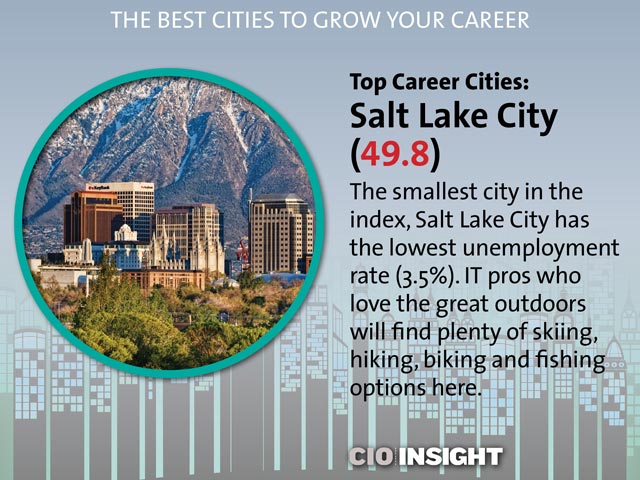 The smallest city in the index, Salt Lake City has the lowest unemployment rate (3.5%). IT pros who love the great outdoors will find plenty of skiing, hiking, biking and fishing options here. 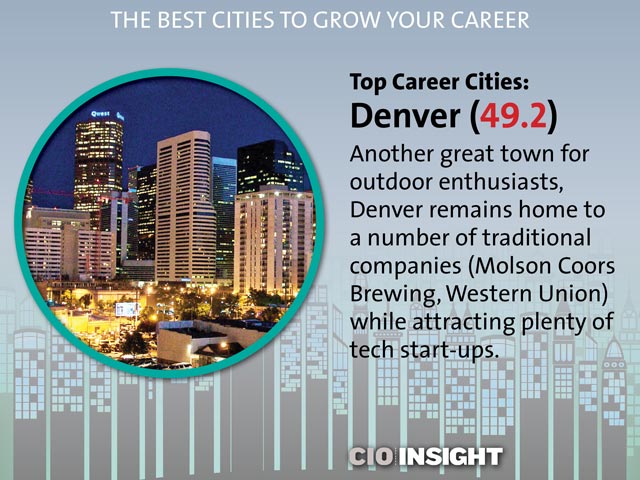 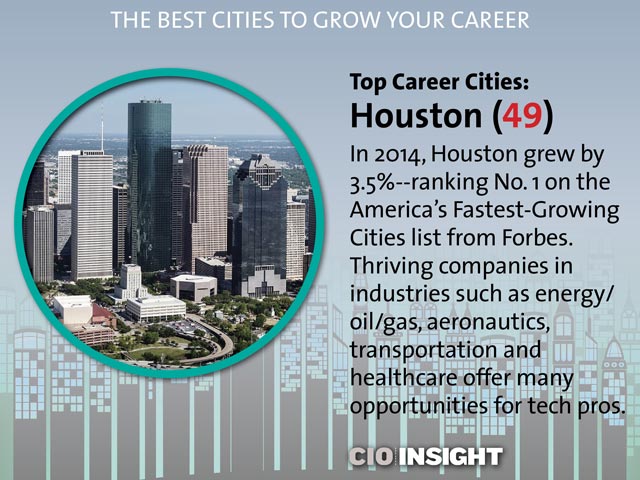 In 2014, Houston grew by 3.5%–ranking No. 1 on the America’s Fastest-Growing Cities list from Forbes. Thriving companies in industries such as energy/oil/gas, aeronautics, transportation and healthcare offer many opportunities for tech pros. 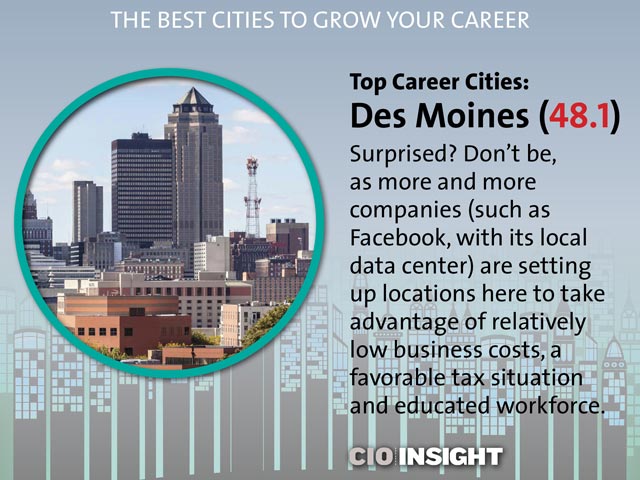 Surprised? Don’t be, as more and more companies (such as Facebook, with its local data center) are setting up locations here to take advantage of relatively low business costs, a favorable tax situation and educated workforce.