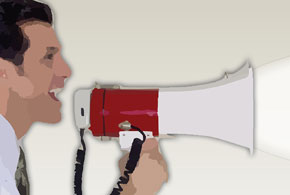 Many managers fail to give their employees credit where credit is due, and others are not good about helping their staffers advance in their careers. Just 52% of the employees surveyed said they feel “super-engaged” at their current job. 32% said their worst bosses never gave credit where credit was due. 28% of the respondents said their worst bosses rarely gave verbal praise or support. Bad Bosses: Without a Map

24% said their worst bosses didn’t help them navigate a road to a promotion. 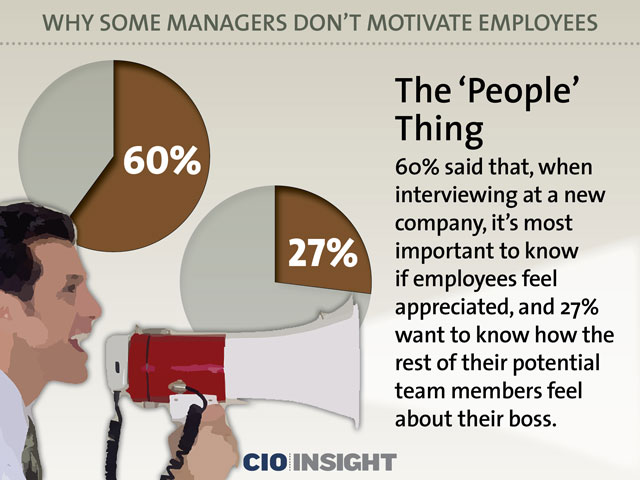 60% said that, when interviewing at a new company, it’s most important to know if employees feel appreciated, and 27% want to know how the rest of their potential team members feel about their boss. Only 5% of the respondents said they are most interested in how long it takes to get a promotion, and just 4% said they care the most about how often they’d get a raise. 33% of respondents want to know their manager always has their back. , 22% want a clearly defined career path., 17% want regular performance feedback., 16% want a results-driven bonus structure. 55% of the respondents said they’d feel most disappointed if their boss never thanked them after going above and beyond to do a great job. 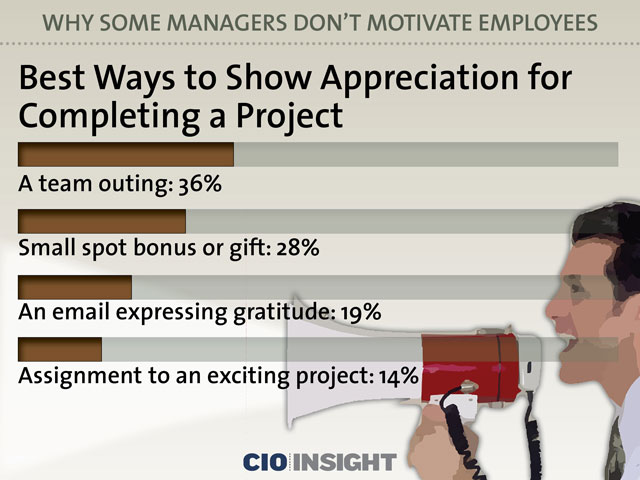 Best Ways to Show Appreciation for Completing a Project