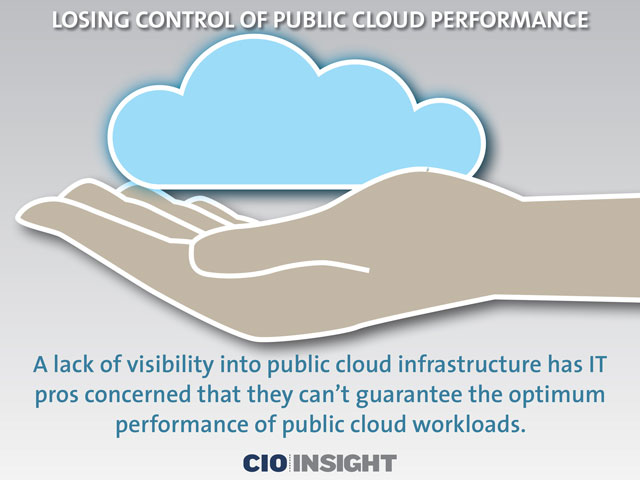 A lack of visibility into public cloud infrastructure has IT pros concerned that they can’t guarantee the optimum performance of public cloud workloads. 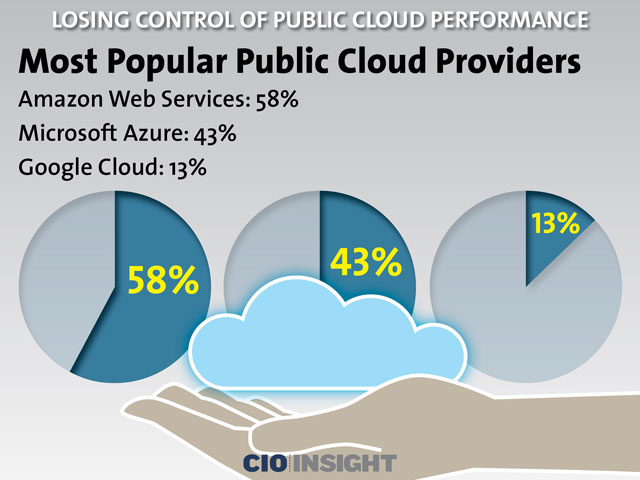 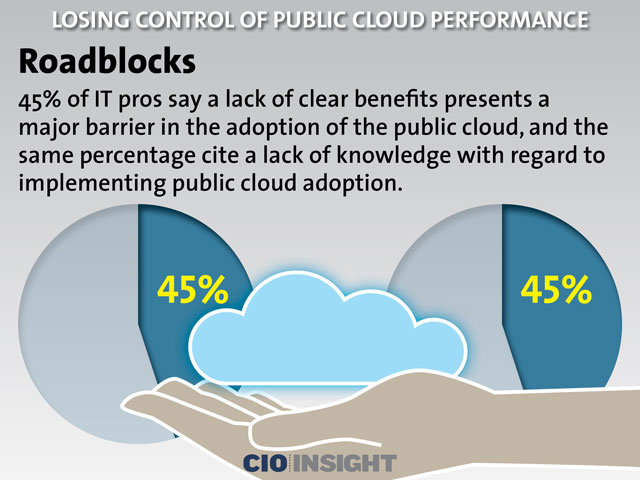 45% of IT pros say a lack of clear benefits presents a major barrier in the adoption of the public cloud, and the same percentage cite a lack of knowledge with regard to implementing public cloud adoption. 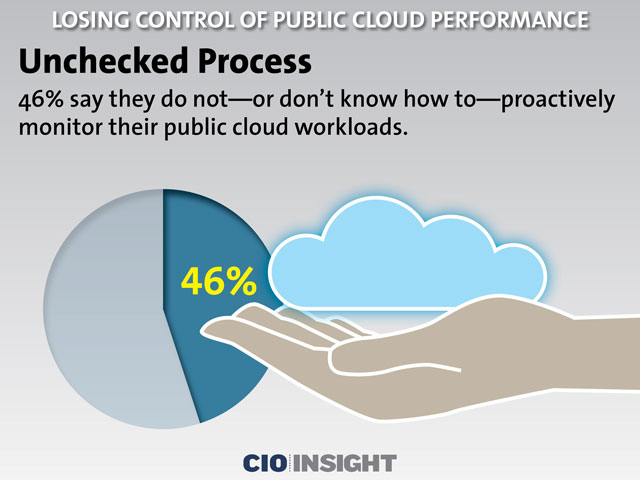 46% say they do not—or don’t know how to—proactively monitor their public cloud workloads. 82% say they cannot ensure the optimum performance, health and availability of public cloud workloads due to a lack of advanced visibility into the public cloud infrastructure. 65% feel that IT suffers from a lack of control over the infrastructure of public cloud environments. 50% say their organization has experienced at least one network outage in the last 12 months, with companies losing an average of about $3.9 million a year due to these outages. 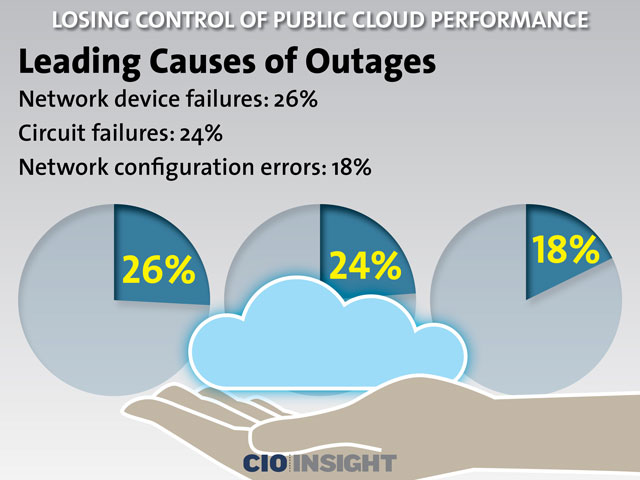 75% of tech pros admit that shadow IT and cloud sprawl exists within their organizations, regardless of how tech teams feel about this.