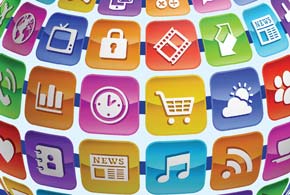 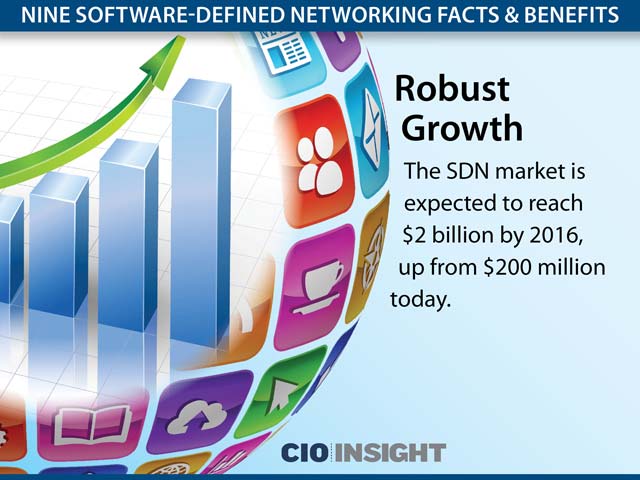 One in five enterprises are using SDN now, and 55% are evaluating whether to do so. 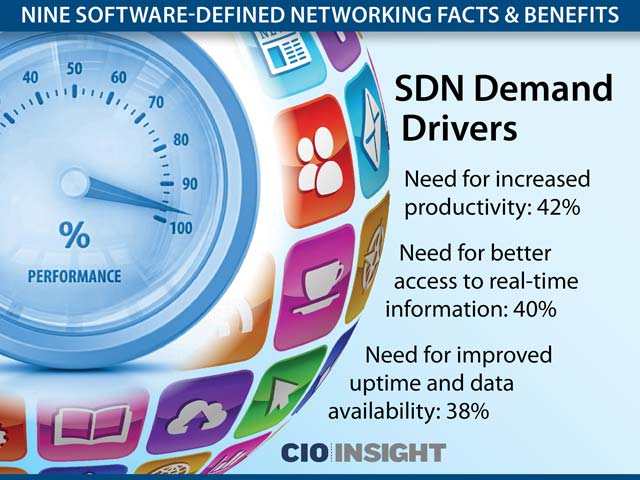 40% of network pros say SDN is an indefinable term, even as they’re considering implementing it. 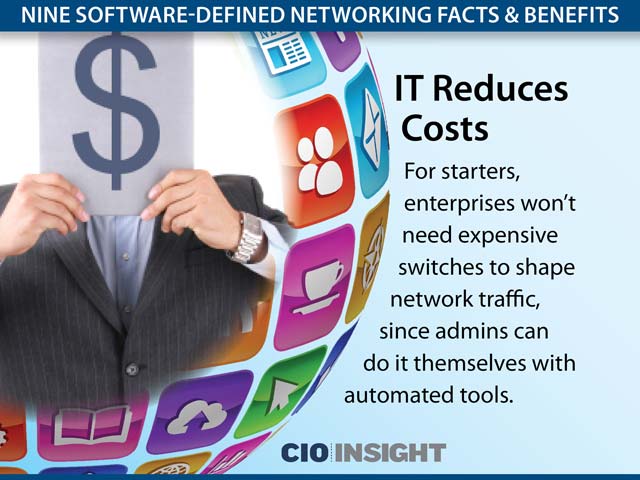 For starters, enterprises won’t need expensive switches to shape network traffic, since admins can do it themselves with automated tools. 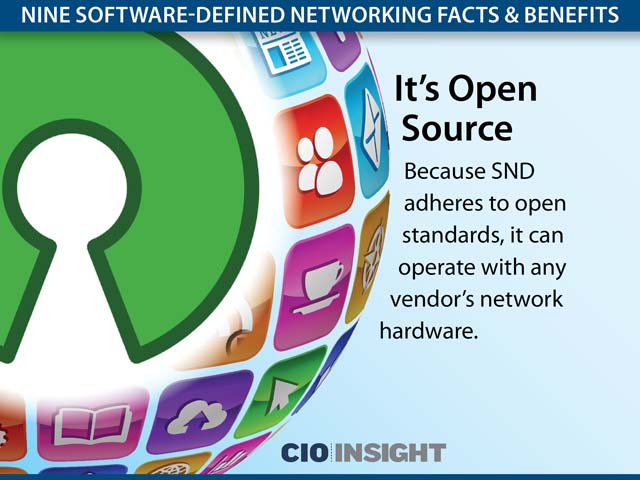 Because SND adheres to open standards, it can operate with any vendor’s network hardware. 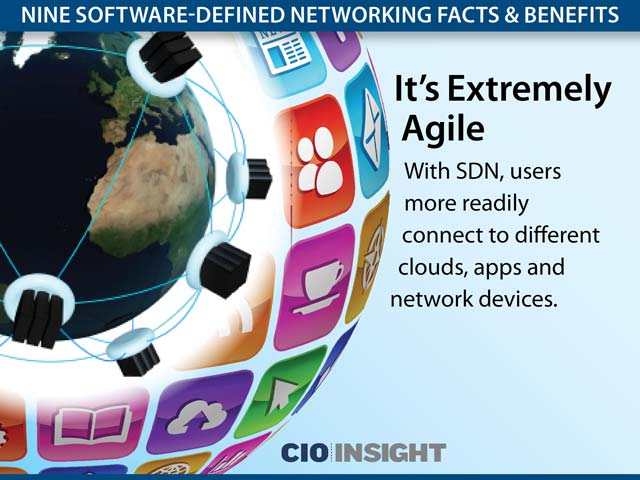 From the admins’ perspective, setting up a network is as simple as creating a virtual machine instance in an SDN environment. As a result, they’re more likely to strike the right balance between over-provisioning and service shortfalls.