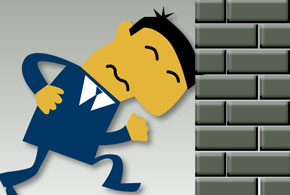 75% of surveyed CIOs said their existing network presents problems that impact their organization’s ability to achieve its business goals. 68% are concerned about the improvement of their overall delivery of services, and 79% question whether they’ll be able to support the delivery of new services to spur business growth. 68% are concerned about the fast deployment of new apps, and 65% voice reservations about rapid access to apps from multiple devices. Nearly two-thirds are concerned about internal communications and collaboration efforts. 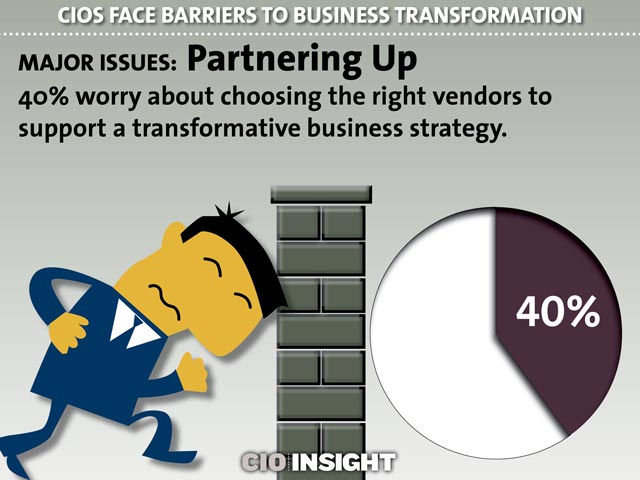 40% worry about choosing the right vendors to support a transformative business strategy. 90% said their organization is deploying the cloud in some way. More than one-third said that cloud adoption without IT involvement isn’t allowed–but that it either does or may happen.

MLOps: What Is It and Why Do We Need It?