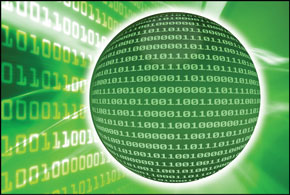 Backup Technologies Currently in Use

Despite the availability of inexpensive disks, there’s still a lot of reliance on tape. Mix of disk and tape: 27%, Virtual tape: 26%, Physical tape: 18%, Integrated backup and archive: 9%, NetBackup OST: 9%, Other: 6% Backup of Encrypted Data at Rest The volume of data that needs to be backed up keeps growing exponentially. Meeting backup windows is more difficult each year: 70%, Consolidating backups would save significant cost: 69%, Currently not meeting backup requirements: 47%, Too many backup targets: 41% Not all classes of data deduplicate equally well. Having an effect: 44%, No effect: 32%, No deduplication: 24%