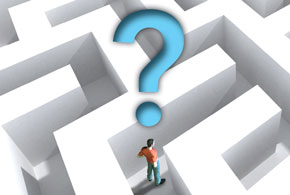 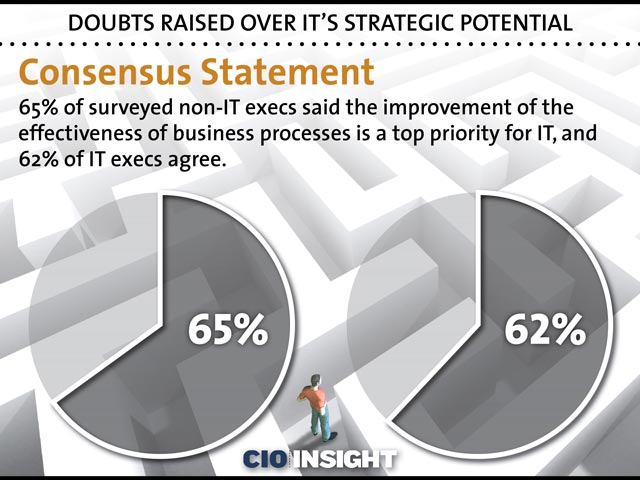 65% of surveyed non-IT execs said the improvement of the effectiveness of business processes is a top priority for IT, and 62% of IT execs agree. 54% of non-IT execs surveyed said that providing information to support better planning and decision-making on the part of managers should be a top priority for the tech department, but just 36% of tech execs agree. Only 24% of IT executives said their departments are “very” or “completely” effective at driving tech enablement or innovation in business processes and operations. Just 21% said IT is “very” or “completely” effective at targeting places in the organization where IT can add the most value. 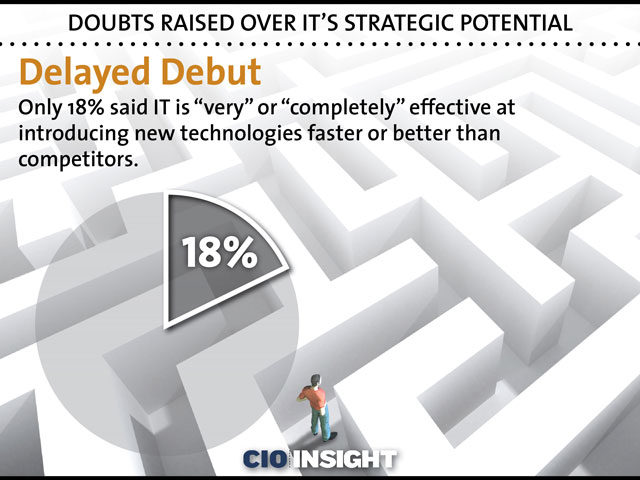 Only 18% said IT is “very” or “completely” effective at introducing new technologies faster or better than competitors. 45% of non-IT execs anticipate an increase in their organization’s IT operating expense budget in 2015, but only 28% of tech execs expect an increase. 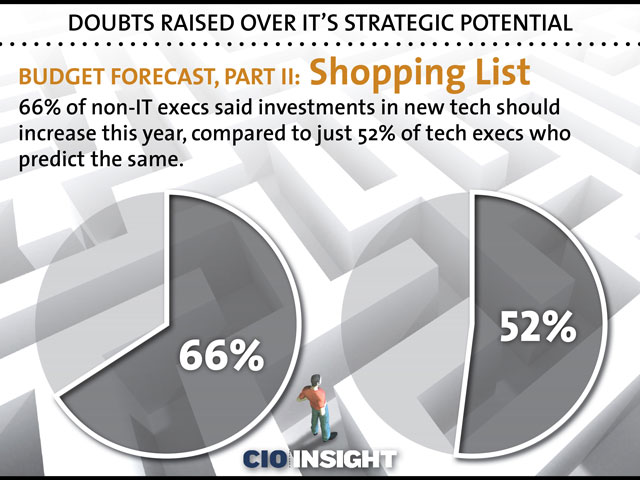 66% of non-IT execs said investments in new tech should increase this year, compared to just 52% of tech execs who predict the same. 44% of both IT and non-IT execs said that increasing the overall talent level and capabilities of the tech staff is a high priority in improving IT performance, up from 35% in 2013. 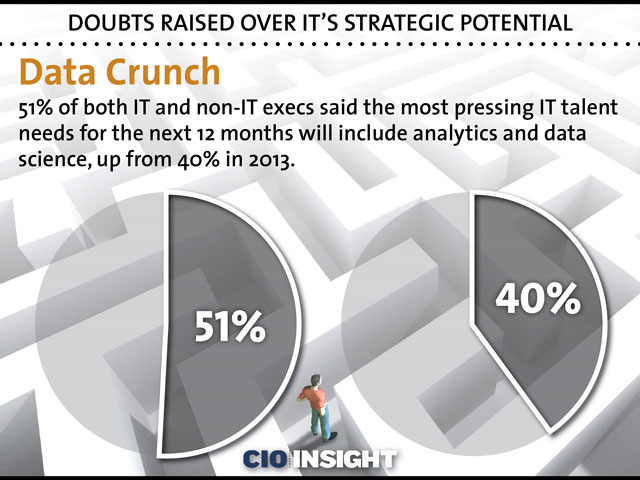 51% of both IT and non-IT execs said the most pressing IT talent needs for the next 12 months will include analytics and data science, up from 40% in 2013. 31% of those surveyed said the most pressing IT talent needs will include joint business and IT expertise, which is slightly down from 34% in 2013.