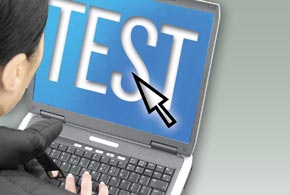 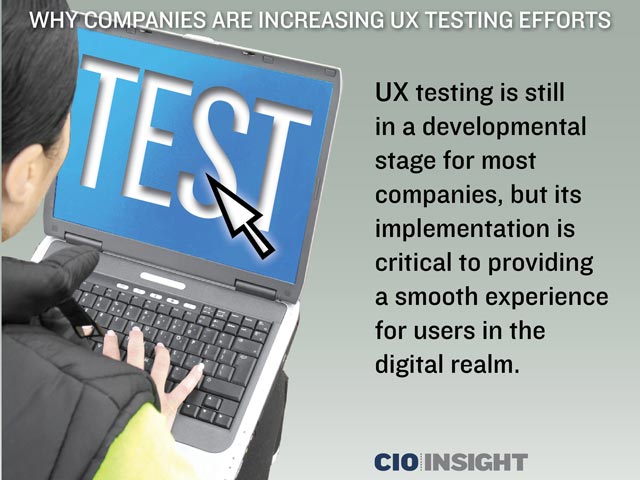 UX testing is still in a developmental stage for most companies, but its implementation is critical to providing a smooth experience for users in the digital realm. 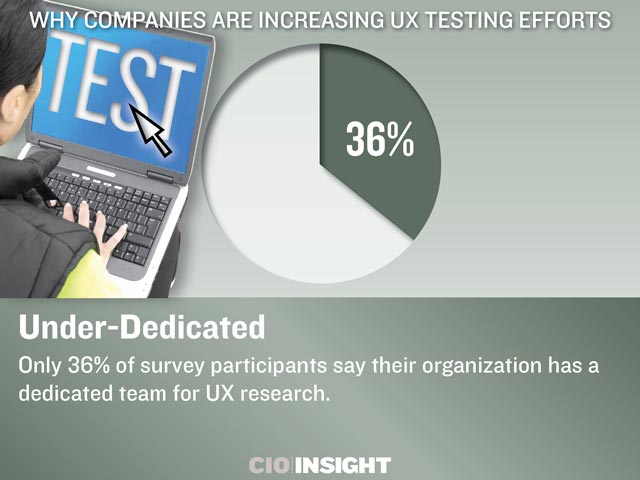 Only 36% of survey participants say their organization has a dedicated team for UX research. 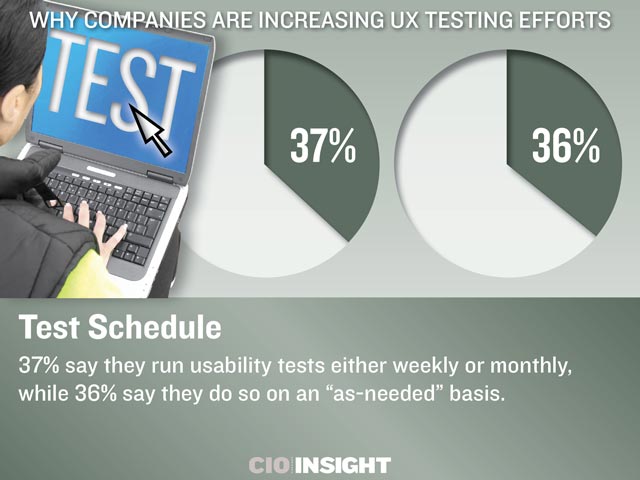 37% say they run usability tests either weekly or monthly, while 36% say they do so on an “as-needed” basis. 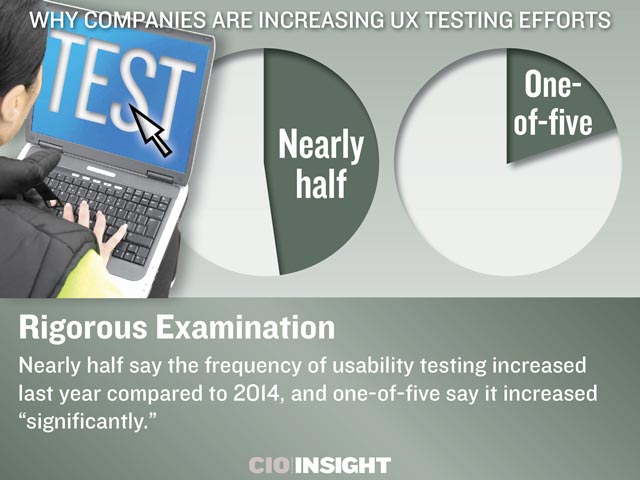 Nearly half say the frequency of usability testing increased last year compared to 2014, and one-of-five say it increased “significantly.” 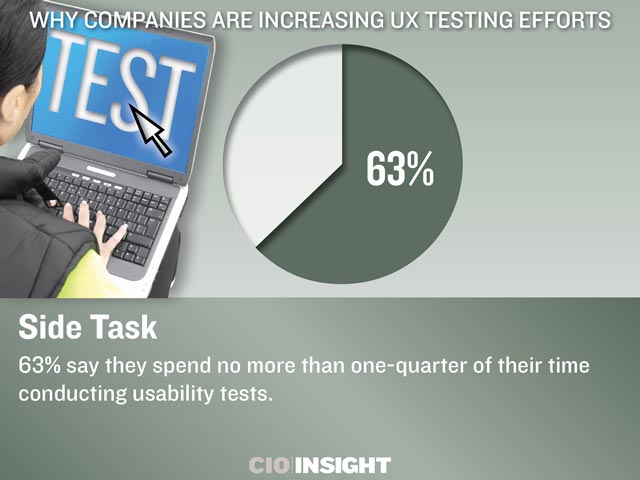 63% say they spend no more than one-quarter of their time conducting usability tests. 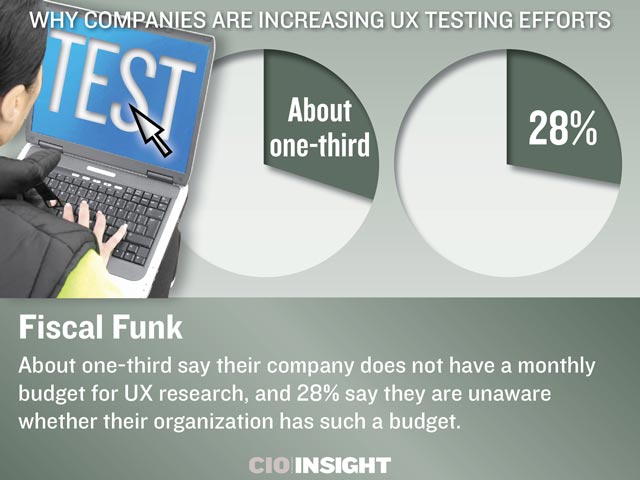 About one-third say their company does not have a monthly budget for UX research, and 28% say they are unaware whether their organization has such a budget. 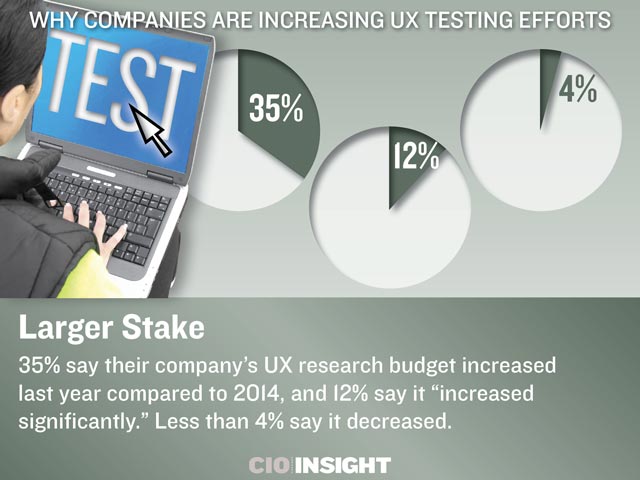 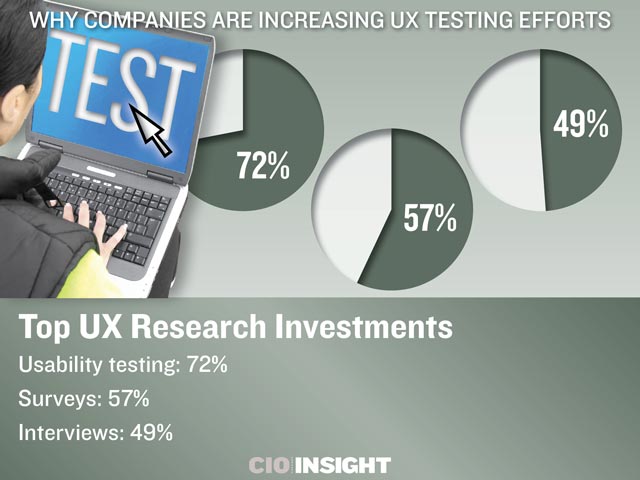 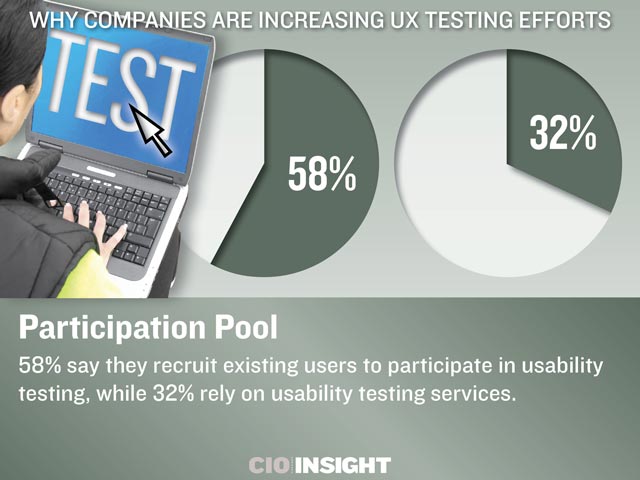 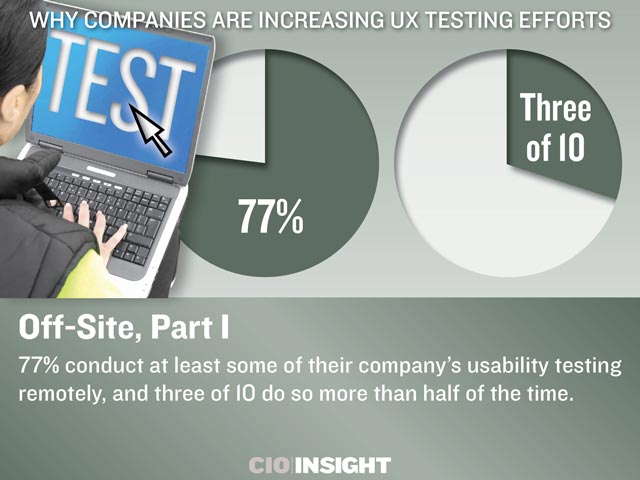 77% conduct at least some of their company’s usability testing remotely, and three of 10 do so more than half of the time. 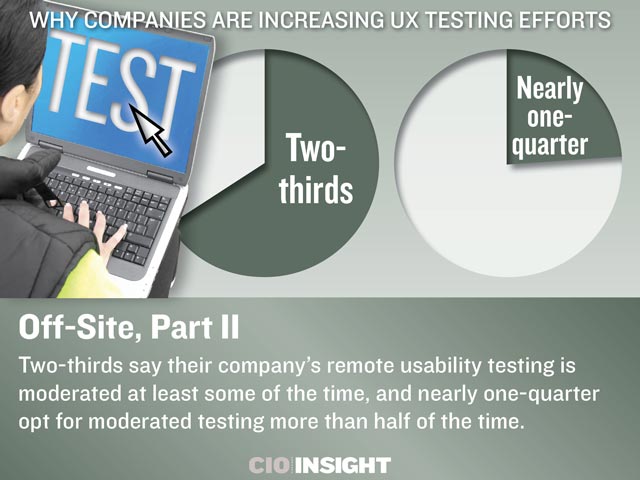 Two-thirds say their company’s remote usability testing is moderated at least some of the time, and nearly one-quarter opt for moderated testing more than half of the time. 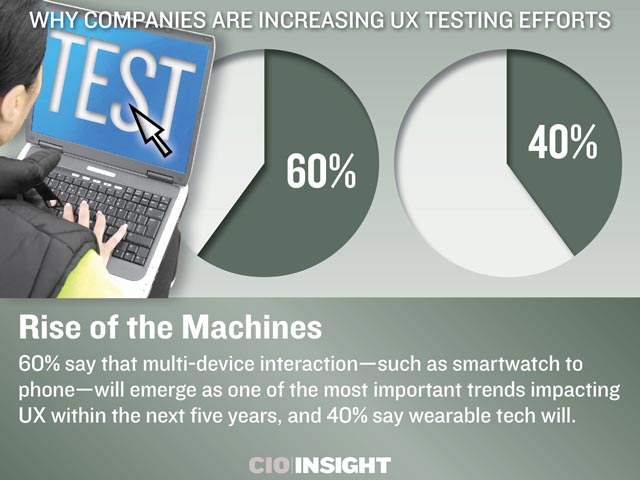 Rise of the Machines

60% say that multi-device interaction—such as smartwatch to phone—will emerge as one of the most important trends impacting UX within the next five years, and 40% say wearable tech will.

What is an Agile Coach?

5 Types of CRM Software — Which Is Right for You?