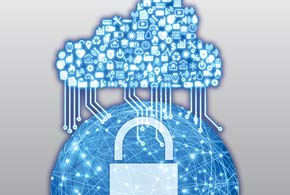 As a result of digital transformation and innovation—including the growth of public clouds—many organizations are changing their cyber-security strategies. 69% of the executives responding to the survey said digital transformation and innovation are forcing major changes to their security strategies.

64% of respondents will boost security spending to protect their organization from security threats. 32% of the executives surveyed said security investments will increase in 2017. 74% of CIOs and CISOs said security was a higher priority in 2016 than in 2015. 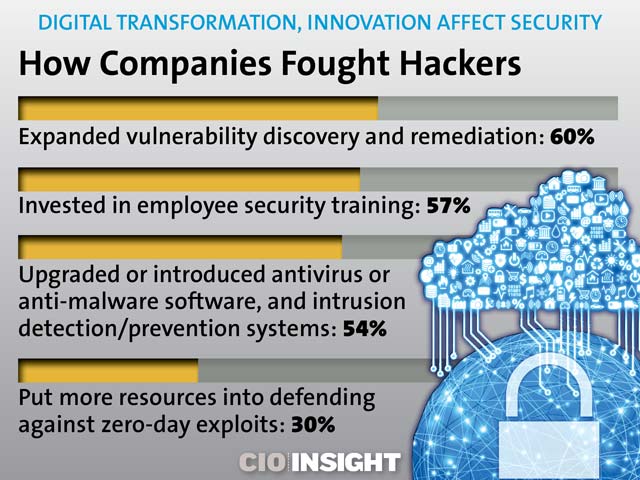 Security Priorities That Will Increase 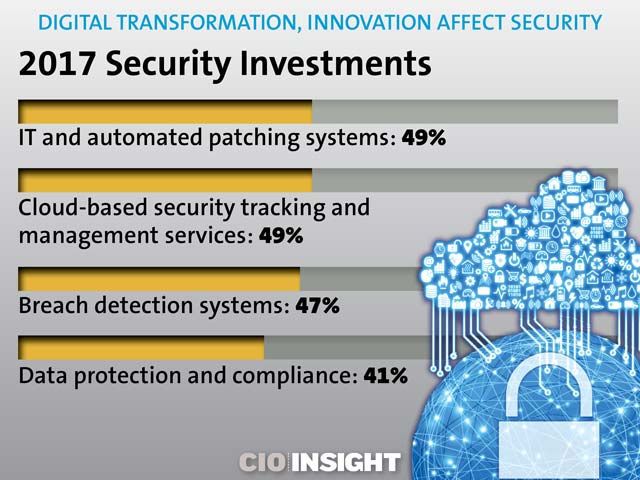 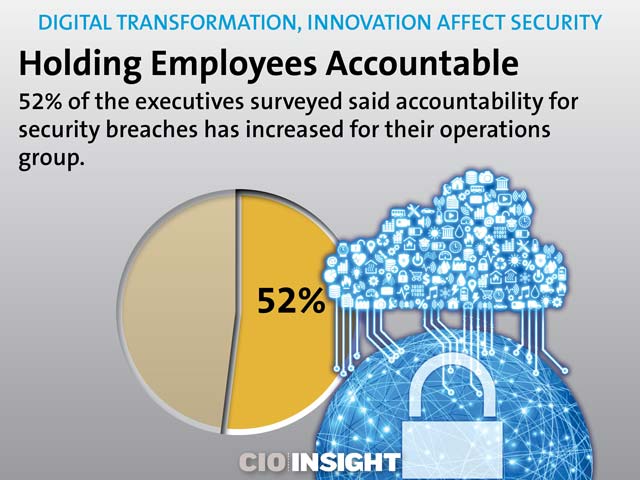 52% of the executives surveyed said accountability for security breaches has increased for their operations group. 33% of CIOs think public clouds have an extreme impact on security, whereas only 21% of CISOs think that. 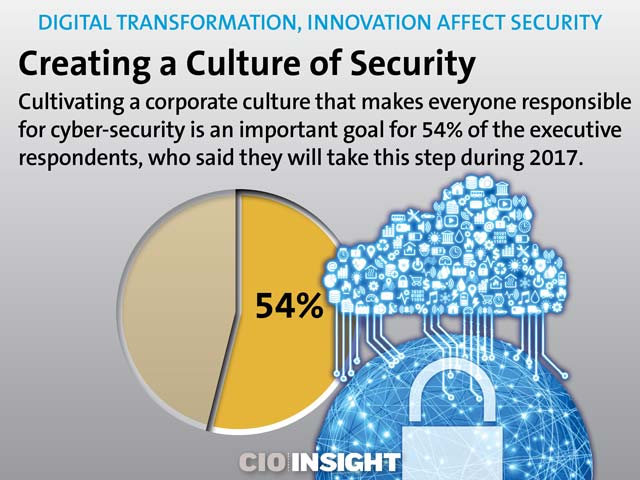 Creating a Culture of Security

Cultivating a corporate culture that makes everyone responsible for cyber-security is an important goal for 54% of the executive respondents, who said they will take this step during 2017.