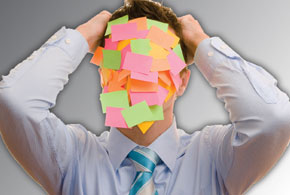 Companies contend with several major IT incidents throughout the year, and 60% of survey respondents say this happens at least once per month. 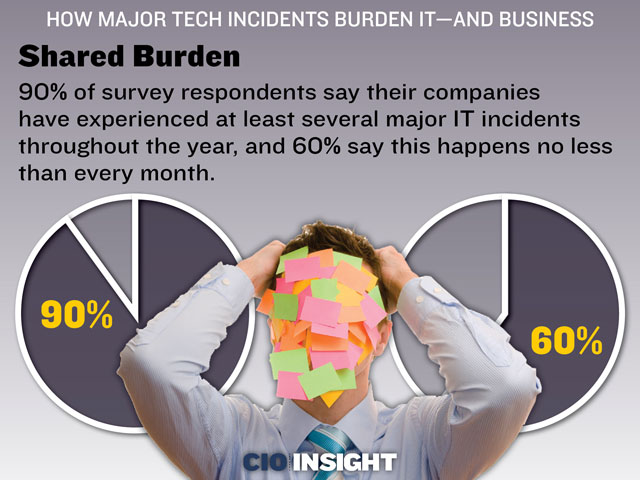 90% of survey respondents say their companies have experienced at least several major IT incidents throughout the year, and 60% say this happens no less than every month. Under Staffed, Part I

Only 52% say their organizations have a major incident team. Just 44% of companies with major incident teams staff them with dedicated personnel. 87% say they must provide business with regular status updates during an incident. 82% say IT and business are aligned about what constitutes a major incident. What Constitutes a “Major” Incident 64% say their business has designated target resolution times for major incidents, and more than half have set this time at no more than an hour. 76% miss resolution times either “some” or “most” of the time. Facebook
Twitter
Linkedin
Email
Print
Previous articleWhy Extracting Value From Data Will Get Tougher
Next articleBimodal IT Approach: What Are Pros & Cons?