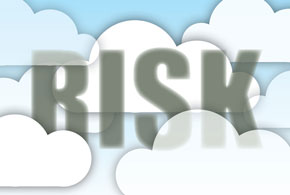 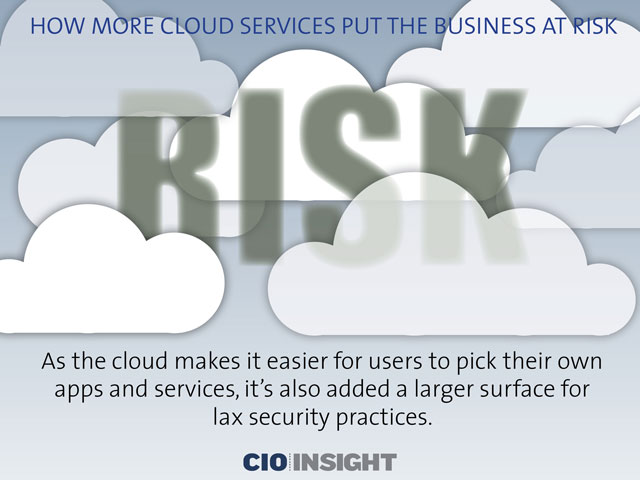 As the cloud makes it easier for users to pick their own apps and services, it’s also added a larger surface for lax security practices. 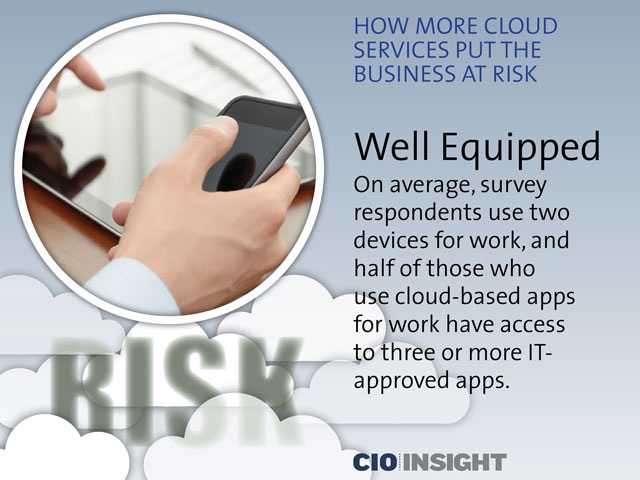 On average, survey respondents use two devices for work, and half of those who use cloud-based apps for work have access to three or more IT-approved apps. 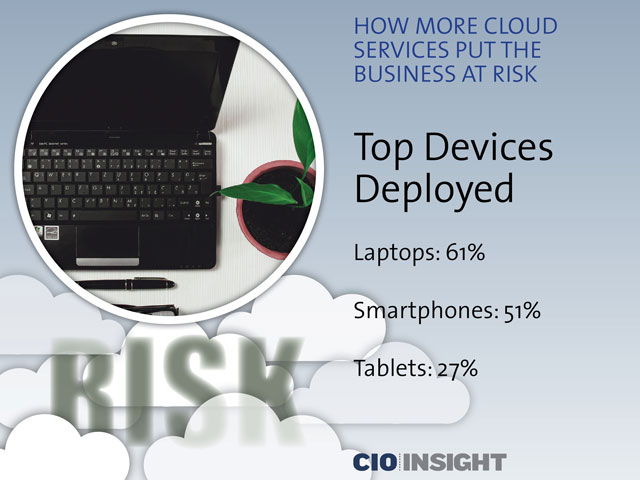 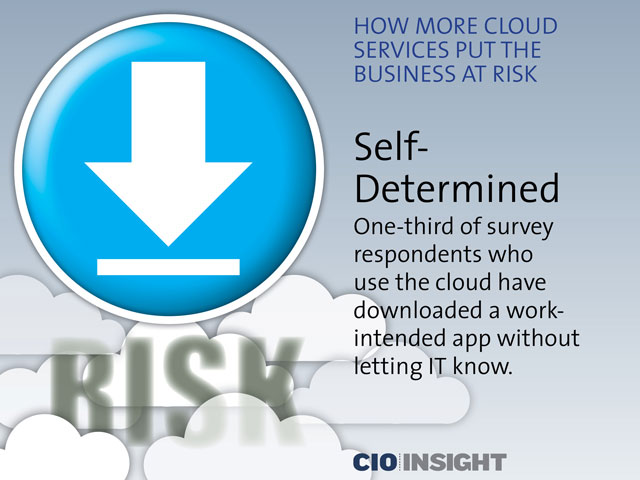 One-third of survey respondents who use the cloud have downloaded a work-intended app without letting IT know. 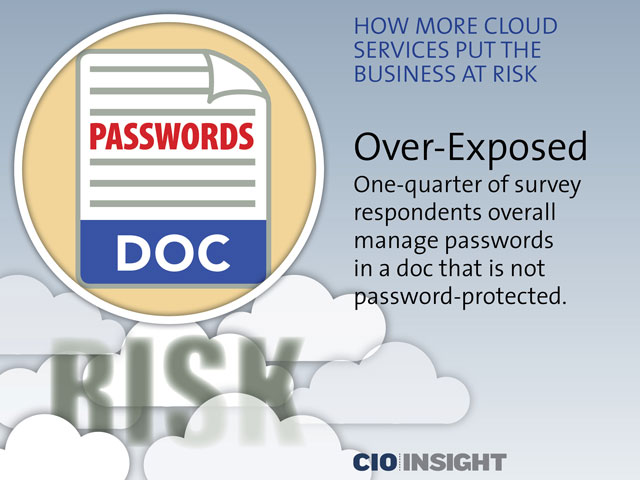 One-quarter of survey respondents overall manage passwords in a doc that is not password-protected. 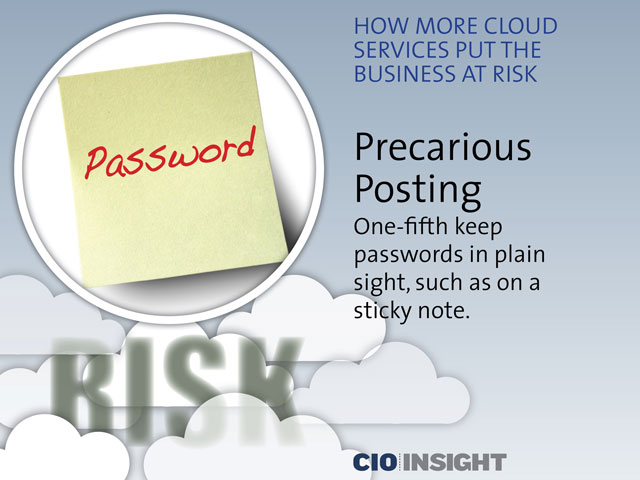 One-fifth keep passwords in plain sight, such as on a sticky note. 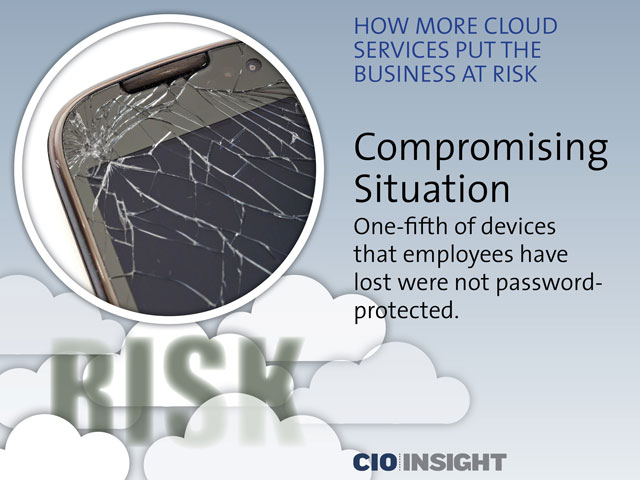 One-fifth of devices that employees have lost were not password-protected. 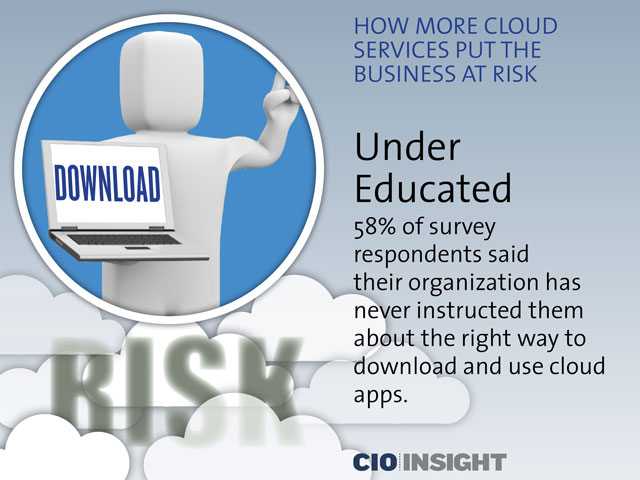 58% of survey respondents said their organization has never instructed them about the right way to download and use cloud apps. 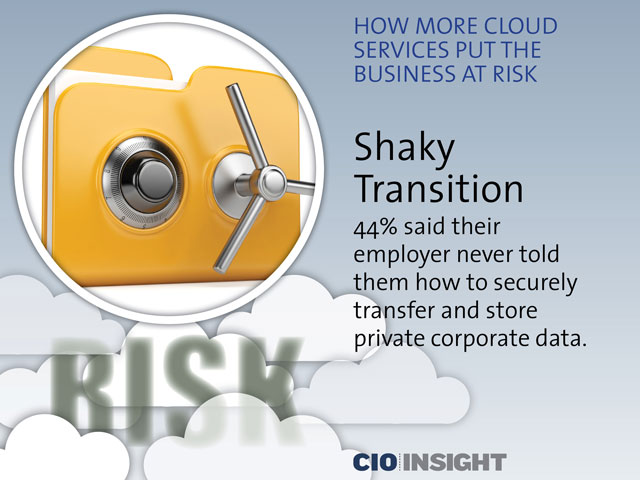 44% said their employer never told them how to securely transfer and store private corporate data. 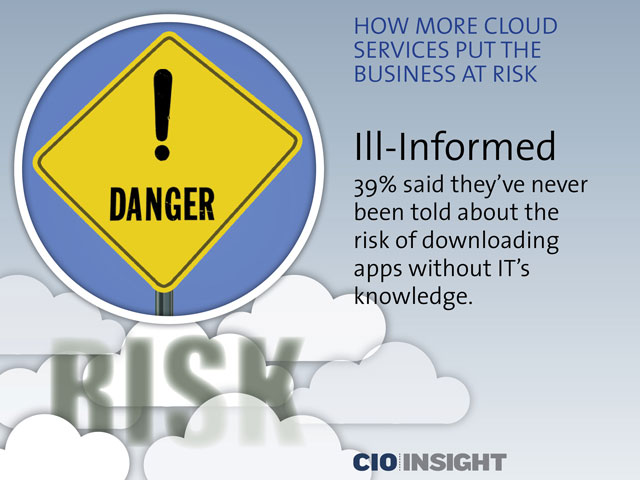 39% said they’ve never been told about the risk of downloading apps without IT’s knowledge. 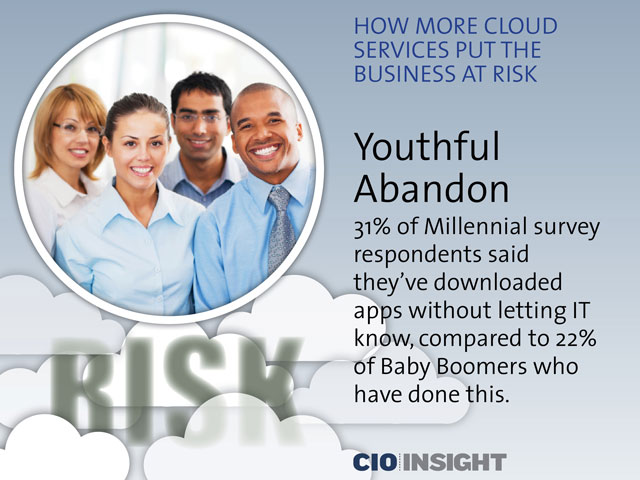 31% of Millennial survey respondents said they’ve downloaded apps without letting IT know, compared to 22% of Baby Boomers who have done this.