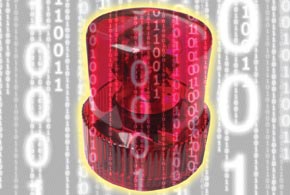 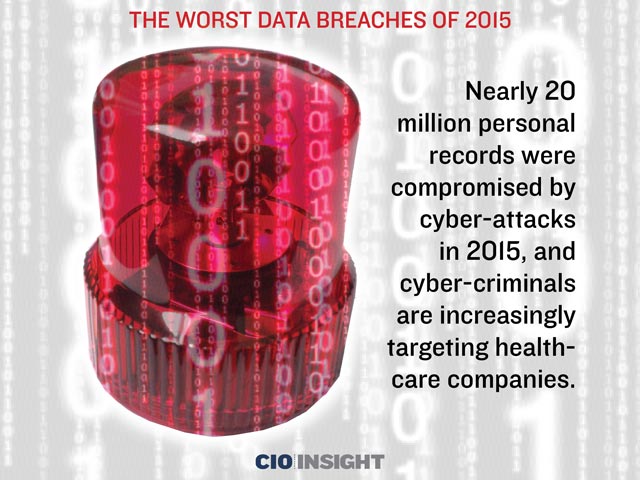 Nearly 20 million personal records were compromised by cyber-attacks in 2015, and cyber-criminals are increasingly targeting health-care companies. Experian North America announced a breached server in one of its business units. Consequences: 15 million T-Mobile customers were affected. Exposed information: names, birth dates, addresses and Socials Security numbers and/or an alternative form of ID, such as driver’s license numbers. 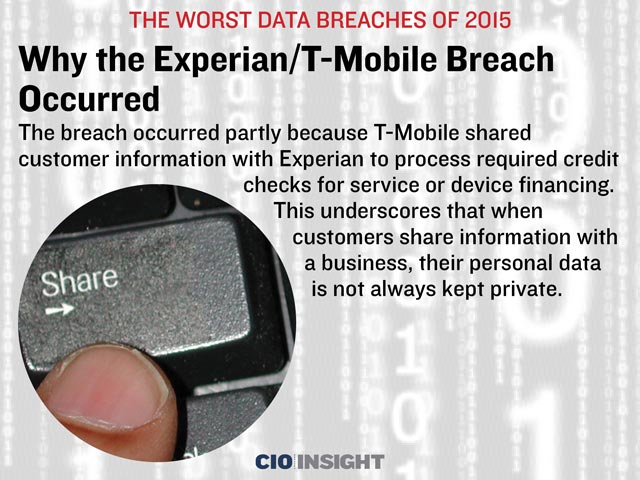 Why the Experian/T-Mobile Breach Occurred

The breach occurred partly because T-Mobile shared customer information with Experian to process required credit checks for service or device financing. This underscores that when customers share information with a business, their personal data is not always kept private. Ashley Madison, which caters to people who are already in relationships but still want to date, was not only hacked but blackmailed. The Impact Team claimed credit for the Ashley Madison database breach. Consequences: 37 million users’ financial records and personal information exposed. How to Create a Business Continuity Plan

How to Create a Disaster Recovery Plan