The basic machine learning life cycle is a straightforward process that takes a complex machine learning model from concept to deployment. Machine learning algorithms may seem like mysterious artificial intelligence (AI) programs, but creating one is fundamentally a process of using data to train an algorithm to make predictions.

Most machine learning life cycles usually include a few basic stages: planning, training, and deployment. These stages can be broken down into six more specific steps. Once developers reach the last stage, they go back to the beginning to start the cycle again and see how they can improve the model, even after deployment.

Developers should clearly establish what they are hoping the model will do when it is finished. A key part of this stage is creating a concrete, measurable success metric for the model.

For example, say a developer wants to create a machine learning model that will help with retail customer service. The measurable end goal for the model could be along the lines of “reduce customer service wait times by two minutes or more per inquiry,” or something similar.

Establishing a clear, measurable objective gives the entire development team a direction to aim for and a context to base decisions around.

The next stage in the machine learning life cycle is gathering and preparing the data that will be used to train the model. It is not uncommon for this to be the longest stage in the development process.

Depending on the type of machine learning model, developers will curate data sets for training and testing the model. For an image recognition model, these might be certain kinds of pictures. For a data analysis model, it would be snippets of numerical or text data.

Then, an important part of this stage is annotating and “wrangling” the data. Most AI models today require very specific instructions on how to analyze and use data, and these steps help ensure that the model learns the right conclusions from the training data.

By annotating the data and analyzing it for consistency and accuracy, developers can minimize the likelihood that the model will learn biases, which could cause it to malfunction after deployment.

3. Build and train the model

The actual building process is the most code-intensive part of the machine learning life cycle. This stage will be mainly run by the programmers on the development team who will design and assemble the algorithm itself.

Training a machine learning algorithm can take some time, but it usually involves running data sets through the algorithm numerous times. Each round, the algorithm gets better at recognizing the patterns in the data and learning from them.

Developers have to keep a close eye on things during the training process, though. If there are any underlying biases in the training data, it is important to catch them as early as possible. As such, developers use parameters or “hyperparameters” to optimize the aspects of a data point on which the model should focus.

For example, suppose the model seems to be prioritizing colors in photos it analyzes, causing it to miscategorize them. In that case, parameters could be used to tell the model to focus on shapes in the photos instead.

Once the machine learning model has completed all of its training and seems to be performing as expected, it is time to test it.

By the testing phase, the model should be fully functional and operating as intended. However, the developers will carefully analyze the model’s performance to ensure that this is the case. A pilot program is sometimes also conducted to test the model “in the wild”, with actual user data.

Developers reserve a clean data set for this stage of the machine learning life cycle to create as realistic a test as possible. The idea is to see how the model performs with data it has never seen before.

This is also an opportunity to catch any biases the AI picked up during training. Since most AI and machine learning models are “black box” models, developers can’t actually see how the algorithm is coming to its conclusions. Evidence of a bias will emerge if the model is put into action and patterns show up in its conclusions.

After training, it is finally time to deploy the machine learning model. At this stage, the development team as a whole has done everything they can to ensure that the model performs at its best.

The model is allowed to work with natural, uncurated data from real users, and it is trusted to analyze it correctly. For example, a deployed customer service model would be interacting with real customers at this point. Therefore, developers should feel confident that the model will uphold the business’s customer service expectations and function as it should.

6. Monitor and update the model

The final step in the basic machine learning life cycle is monitoring. After the model is deployed, members of the development team—such as quality assurance personnel—will check on the model’s performance. Monitoring could also be performed by clients who are using the model.

This stage focuses on analyzing the model for biases and looking for ways to optimize it and improve performance. While the development team will do everything they can in training and testing to ensure peak performance, oftentimes new avenues for optimization don’t emerge until the model is deployed.

Any insights collected from monitoring can be used to update the model for improved performance. This stage is also where any bugs that come up would be repaired.

The machine learning life cycle is a process of continuous development, analysis, and improvement. Even after a model is deployed, developers can learn from its performance and begin the process all over again to develop a new, improved version of the model.

At each stage, a diverse team of people is needed, from coders to data scientists to the clients or users for which the model is designed. The machine learning life cycle is a team process built on collaboration and optimization. 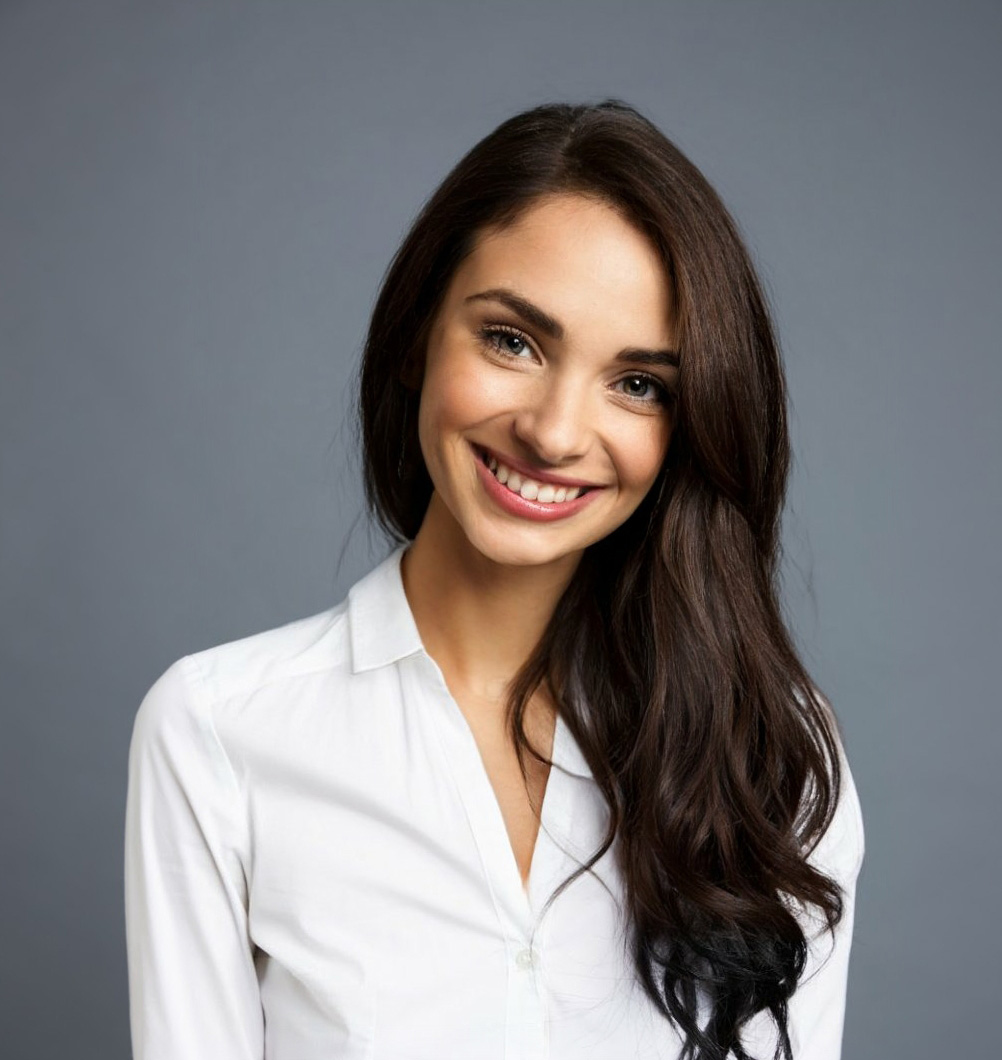 Shannon Flynn
Shannon is a content creator located in Philly, PA. She has been writing in the tech field for about 5 years after graduating with a degree in IT. Shannon is the Managing Editor of ReHack Magazine and covers topics like cybersecurity, gaming, and business technology.

The Role of Business Intelligence in Supply Chain Management

5 of the Best Machine Learning Tools in 2022