Why Do Good Workers Leave Bad Managers During a Pandemic? The COVID-19 crisis fundamentally changed the global workforce in myriad ways. The pandemic has had a direct impact on why good employees leave bad managers and bad companies.

At the beginning of the pandemic, the world didn’t shut down or stop working. Corporations laid off millions of workers to save money. Shortages of products created panic buying. People were nervous about their future. Businesses held the upper hand on who would work and who wouldn’t. Many employed individuals were just thankful for having a job.

As the months dragged on, employees started to see that working from home had benefits. People noticed they could have a new work-life balance.

The biggest game changer for workers is remote work. Before COVID-19, most corporations frowned on working from home. Many companies did not possess the technical infrastructure because the cost and setup could expensive to add.

The organizations allowing people a remote or hybrid work option had an early advantage. They augmented existing infrastructure to get the rest of the staff connected. As the world’s population stopped traveling and everyone stayed home, the remote work option became necessary, and employees became accustomed to it. Working from home became heavily desired by employees.

Read more: The Future of IT Is Hybrid: Four Tips for CIOs to Find Success

With so many workers staying home, commute time drastically changed. However, managers didn’t recoup as much time as workers. “Managers were able to recoup only 23 minutes of personal time, whereas independent employees gained more than an hour,” according to a Harvard Business Review study of 1,300 U.S.-based knowledge workers in 2019 and 2020.

In general, work began earlier, lasted longer, and productivity stayed the same or better. Once seen as a privilege, telecommuting is here to stay and has become another reason for employees to change how they work. However, professional workers without access to high-speed internet or technical skills risk being seen as “unessential workers.”

Unemployment became a huge factor in 2020. Employees affected by the loss of income feared losing everything, and not knowing when things were going to get better.

Things were also complicated for workers that weren’t laid off. They had to pick up more responsibilities, or risk losing their job. Early in the pandemic, many companies promised bonuses and higher salaries when things returned to normal. For many though, those promises were empty.

Now that there is a labor shortage, employees have the upper hand and can demand more from their employers. Although COVID-19 may have rattled them, eventually all good employees leave bad managers and bad companies.

No matter the industry or location, employees experienced something genuinely revolutionary during the global pandemic. People realized they could change how, where, and why they worked. Productivity has increased but pay hasn’t kept up, according to the Economic Policy Institute.

What’s more, Apple, Microsoft, and other giant tech organizations want to see their employees back in the office. To many employees, the strides in remote work appear as if they were for nothing.

Though fast-food and retail stores promised large bonuses for employees coming in during the pandemic, the promises were far from significant. Healthcare workers putting their lives on the line received little but a thank-you. Teachers concerned with student education and health may not get raises.

The way people work is changing faster than businesses can adjust. Before the pandemic, everyone became used to how companies and people worked. When the pandemic became global, that dynamic rapidly changed. Businesses cut employees without remorse to maintain profits. Now, workers are making tough decisions.

What happens next? Will companies accommodate the new demands in the workforce? Remote work, shorter commutes, and wages are the driving forces behind workers demanding more.

Workers saw during the pandemic that things could be different, but did COVID-19 change the rules? Without a doubt. When opportunity knocks, good employees leave bad managers and bad companies. Workers are demanding more from their employers or quitting for better opportunities.

Remote workers during the pandemic found that their work-life balance was much better. According to the Bureau of Labor Statistics, workers enjoyed more time for themselves last year: “Time spent in leisure and sports activities increased by 32 minutes per day, from 5.0 hours in 2019 to 5.5 hours per day in 2020.”

The remote workforce is creating change. If the pandemic only lasted a few months, these questions about workers’ rights might be non-existent. But the pandemic continues, and workers have opportunities they never thought possible. 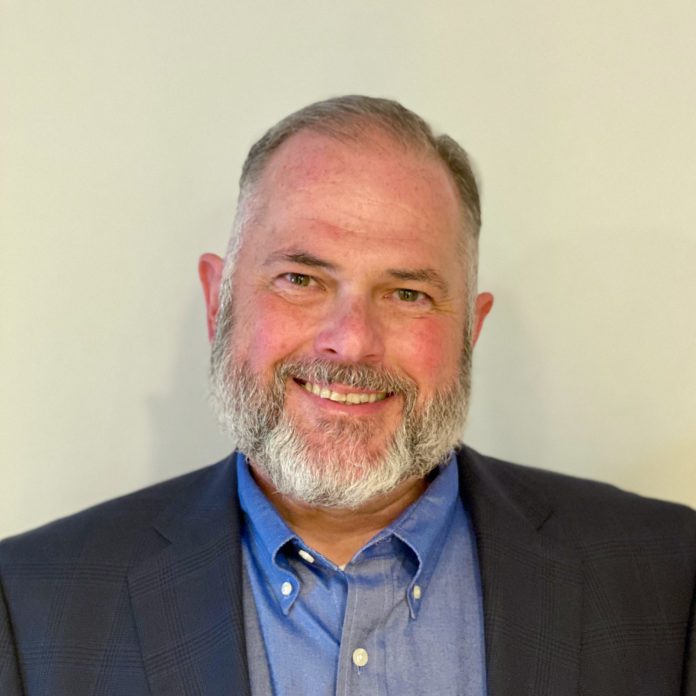 Kent Barnett
Kent Barnett has been an instrumental professional in the fields of business, technology, and entrepreneurship. He founded his first company creating an organization dedicated to believing that technology and business must align for success. Mr. Barnett now lives in the technology corridor of Northern Virginia, where he has continued to build his expertise while providing advisory services to many national and international companies.