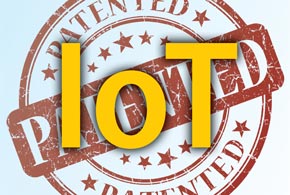 Networking Intellectual Property for the IoT

Patents in the following top three categories are for both wired and wireless technologies: Resource Management: 2,669 patents filed (of these, 2,201 were filed in the last five years), Communication Protocols: 2,212 patents filed, Topology Management: 1,676 patents filed 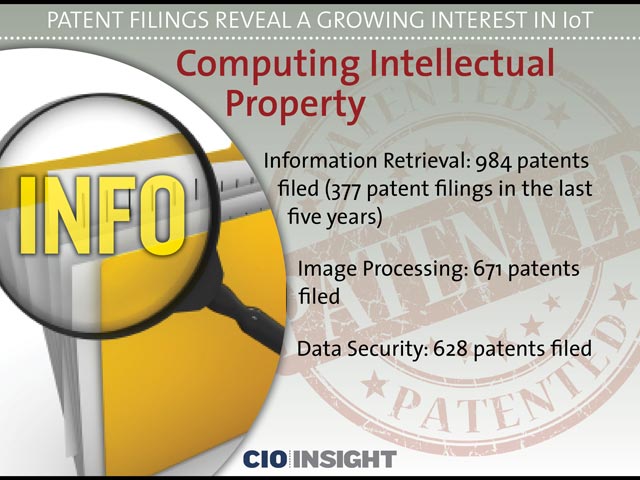 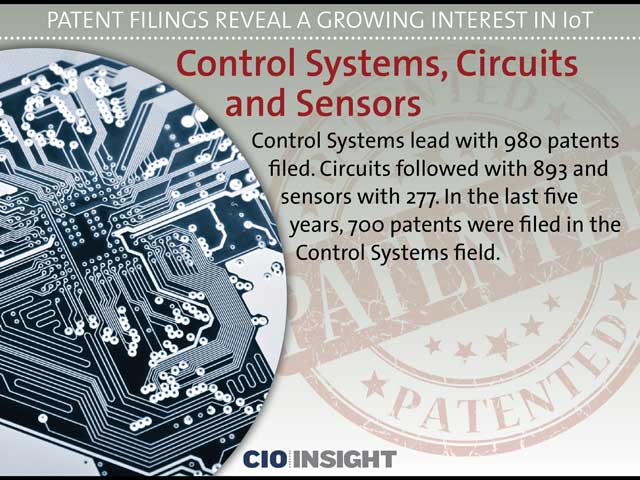 Control Systems lead with 980 patents filed. Circuits followed with 893 and sensors with 277. In the last five years, 700 patents were filed in the Control Systems field. 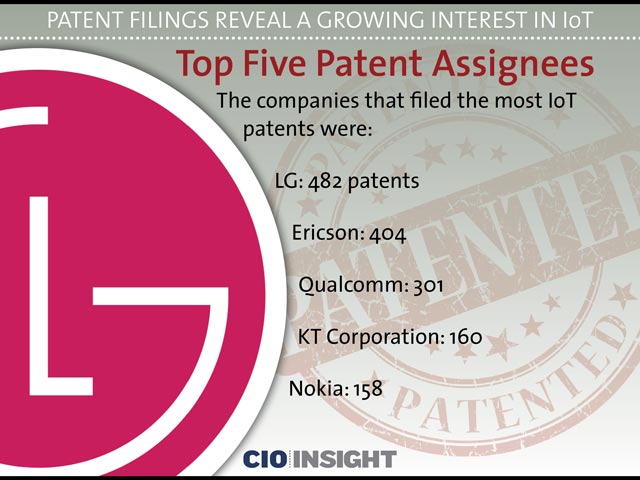 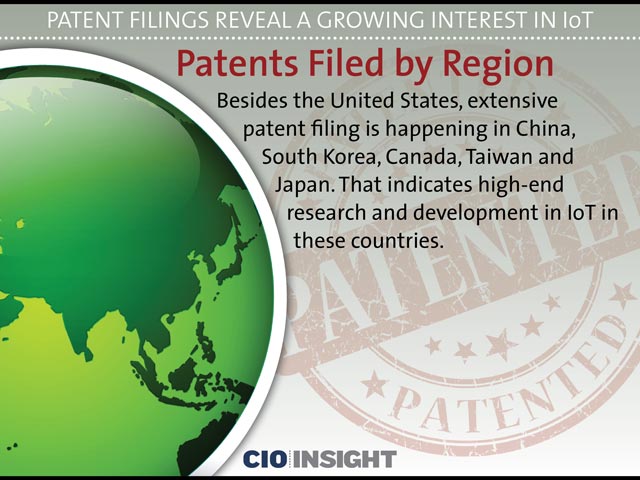 Besides the United States, extensive patent filing is happening in China, South Korea, Canada, Taiwan and Japan. That indicates high-end research and development in IoT in these countries. China plans to invest $750 million in the IoT by 2015. The Chengdu Internet of Things Technology Institute in Sichuan Province is developing a “health care capsule.” 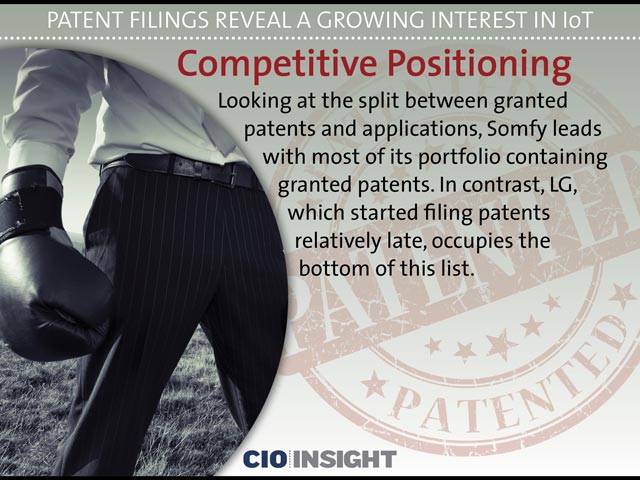 Looking at the split between granted patents and applications, Somfy leads with most of its portfolio containing granted patents. In contrast, LG, which started filing patents relatively late, occupies the bottom of this list. 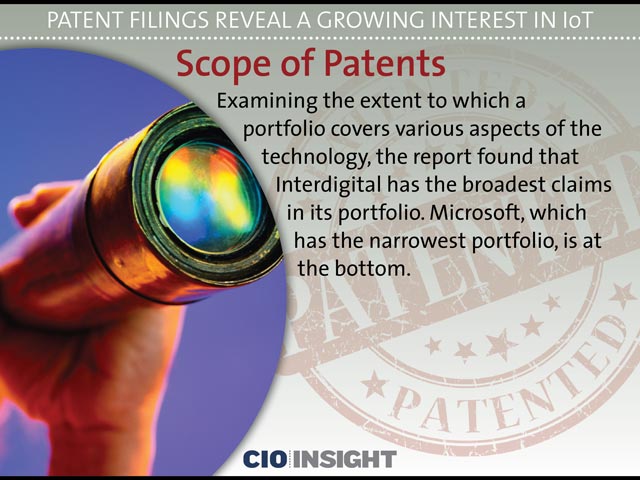 Examining the extent to which a portfolio covers various aspects of the technology, the report found that Interdigital has the broadest claims in its portfolio. Microsoft, which has the narrowest portfolio, is at the bottom. 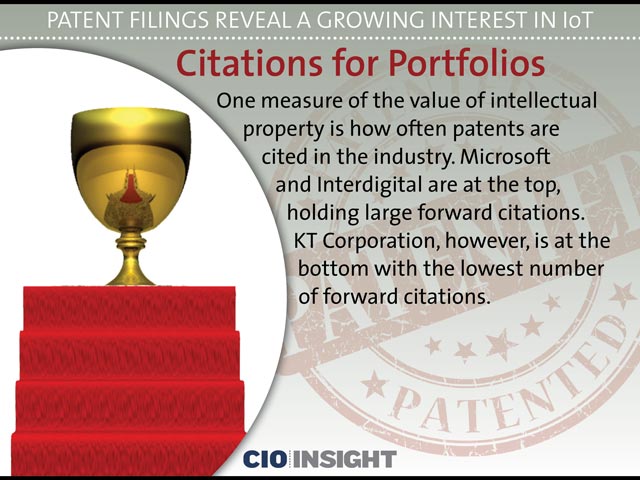 One measure of the value of intellectual property is how often patents are cited in the industry. Microsoft and Interdigital are at the top, holding large forward citations. KT Corporation, however, is at the bottom with the lowest number of forward citations. 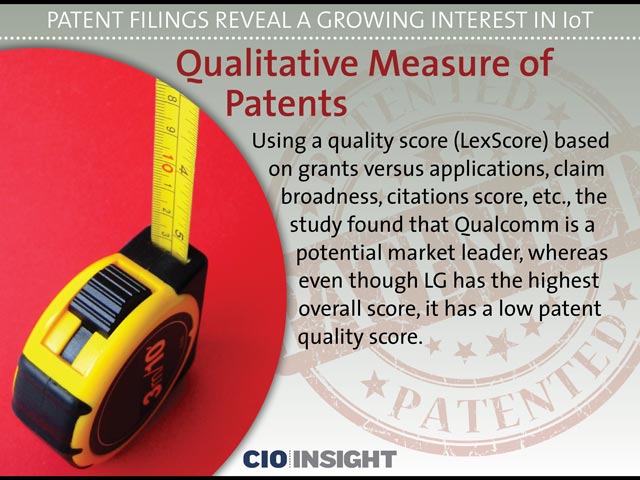 Using a quality score (LexScore) based on grants versus applications, claim broadness, citations score, etc., the study found that Qualcomm is a potential market leader, whereas even though LG has the highest overall score, it has a low patent quality score.