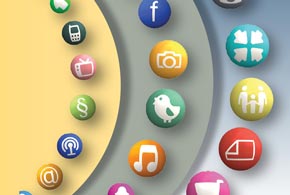 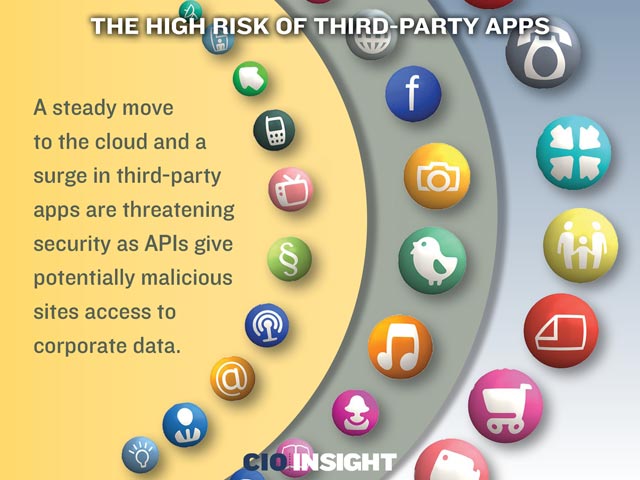 A steady move to the cloud and a surge in third-party apps are threatening security as APIs give potentially malicious sites access to corporate data. Explosive Increase in Apps: Part I The Risks of Connected Third-Party Apps

27% of third-party apps connected to corporate environments are high risk, 58% are medium risk, and 15% low risk. On average, an organization’s users connect 733 third-party apps to its environment. K-12 education organizations average 2,457 apps, and higher education has 1,582. Media and entertainment follow with 1,258 apps and the technology sector with 1,185. Apps and Installs Per Organization Risks Across the Board 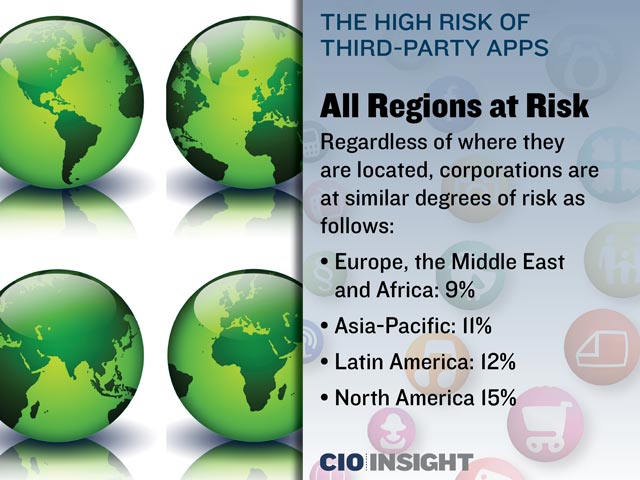 All Regions at Risk

Regardless of where they are located, corporations are at similar degrees of risk as follows: Europe, the Middle East and Africa: 9%, Asia-Pacific: 11%, Latin America: 12%, North America 15% Apps Banned Due to Security Concerns