Extreme programming (XP) and Scrum are two software development methodologies that have been around for years. They both fall under the Agile umbrella, which is a huge benefit because they allow companies to handle change quickly. While there are similarities, many differences can help developers choose one over another.

What is extreme programming?

How does XP work?

XP is an Agile software development methodology based on iterative and incremental development, where requirements and solutions evolve through collaboration between self-organizing, cross-functional teams.

A typical XP team will include a programmer, a tester, and a project manager. This team works together to develop new software features. Rather than spending months or years writing and testing code before launching an app, XP teams start by delivering small pieces of functionality frequently.

Learn more on TechRepublic: Why Extreme Programming can be an asset or a liability for data scientists

Scrum is an iterative and incremental development method that helps teams create high-quality products with less stress and more flexibility. Originally used for software development, Scrum can be applied to any project or product. It breaks down large projects into smaller components with concrete outcomes.

How does Scrum work?

Instead of breaking projects into phases, which can be characterized by their goals (requirements analysis, design, development, and testing), Scrum follows an iterative process that depends on short periods of intense activity.

The three roles include product owner, Scrum Master, and the team.

The three artifacts include the product backlog, sprint backlog, and increment.

XP vs. Scrum: How are they similar?

There are some similarities between extreme programming and Scrum. For example, both involve frequent releases of working software with incremental changes over time rather than large-scale updates or overhauls later in a project.

Both methodologies also aim to get your project up and running as fast as possible. XP and Scrum use short iterations and deliverables, as well as a high degree of transparency and quick feedback loops.

Furthermore, both XP and Scrum promote open communication among team members. Both methodologies stress simplicity over complexity in software design to make it simpler to comprehend how each component functions separately. In turn, this makes it easier to solve issues that emerge during development.

XP vs. Scrum: How are they different?

While extreme programming encourages continuous inspection and adaptation during development, Scrum focuses on managing a product’s lifecycle from beginning development to ending support.

The table below breaks down some key differences between XP and Scrum.

Extreme programming vs. Scrum: Which approach is right for your team?

While extreme programming and Scrum are Agile frameworks, the two approaches are distinct in their approach to software development. They can benefit different teams—those working on short-term projects versus those with a long-term product roadmap. However, one isn’t necessarily better than another; instead, it comes down to identifying which methodology best fits your organization’s needs.

The best way to figure out whether you should use an extreme programming or Scrum approach is by determining what type of team you have. For example, extreme programming would be ideal if you’re working with a small team that has tight deadlines and quick turnaround times. Alternatively, if your organization is looking to develop something with a longer shelf life that will be used over several years or even decades, Scrum would be more beneficial. 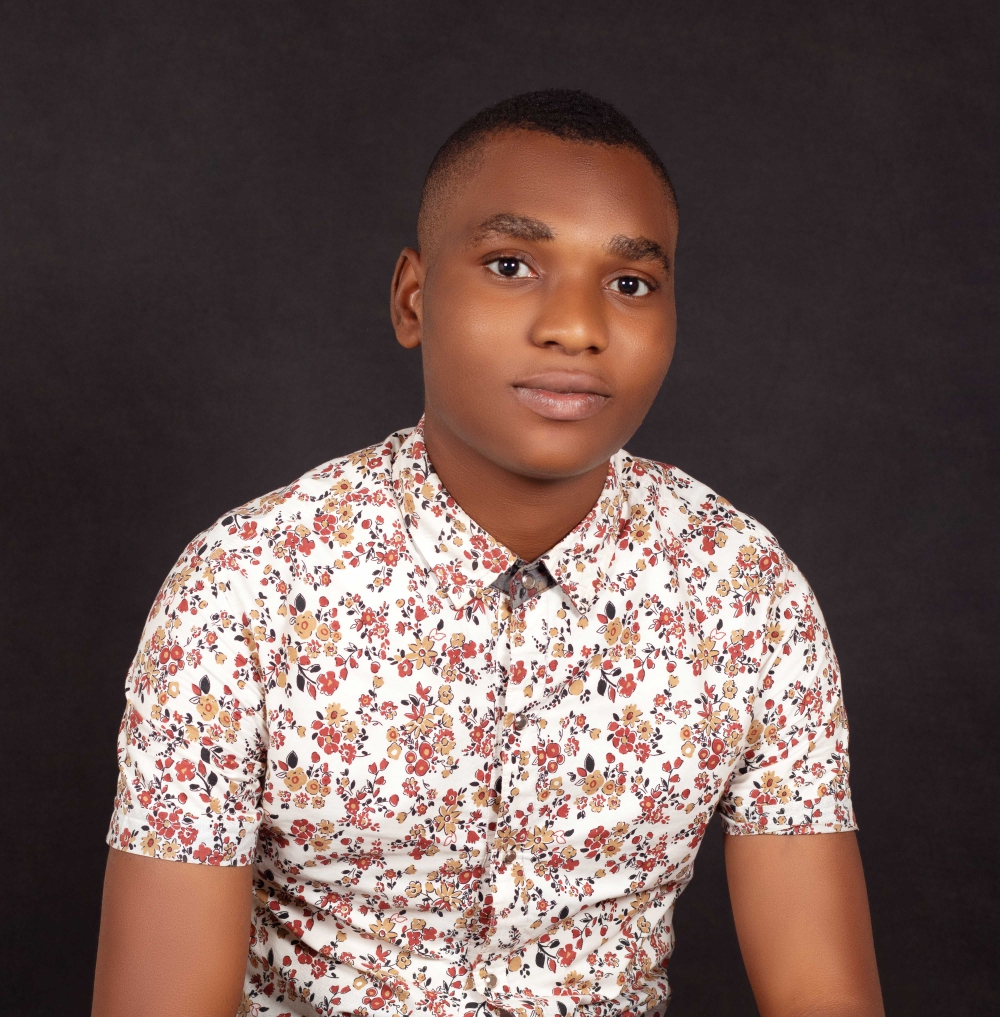