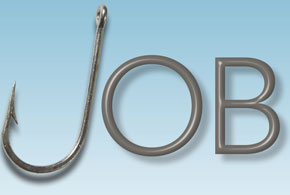 With recruitment wars heating up, companies are happy to woo tech talent from their competitors—and even search outside of their industry to connect to candidates. 78% of survey respondents say their organization will increase the hiring of IT professionals this year, with 46% anticipating tech staffing growth of no less than 10%. 75% say it will be either “very” or “extremely” important to aggressively recruit for software app developers/architects in 2016, and 55% say the same about Web/IOS developers. 43% say that the finding and hiring of the right tech talent represents a top concern, and 18% indicate that they greatly struggle to retain IT employees. 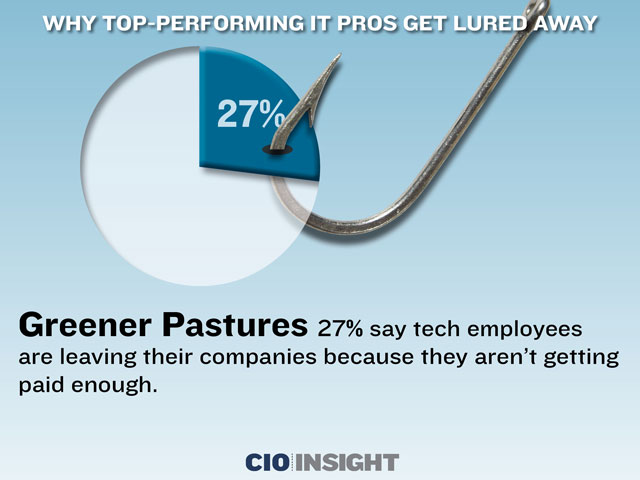 27% say tech employees are leaving their companies because they aren’t getting paid enough. 21% say IT workers are leaving to pursue more exciting opportunities and/or the chance to work with new, “hot” technologies. 53% say they’ll try to retain a tech employee if they know the employee is being pursued by a competitor. More than 35% of survey respondents say their company recruits talent from within its own industry, and 24% say it seeks to hire employees away from competitors. Nearly one-of-five say their organization recruits IT workers from outside of its own industry. Less than 9% say their company recruits tech talent within the organization. 65% say their company’s need for tech consultants this year will either increase, or remain the same. More than three-quarters say year-end bonuses for IT pros in 2015 were higher than the year before, with one-in-10 saying they were at least 11% higher.