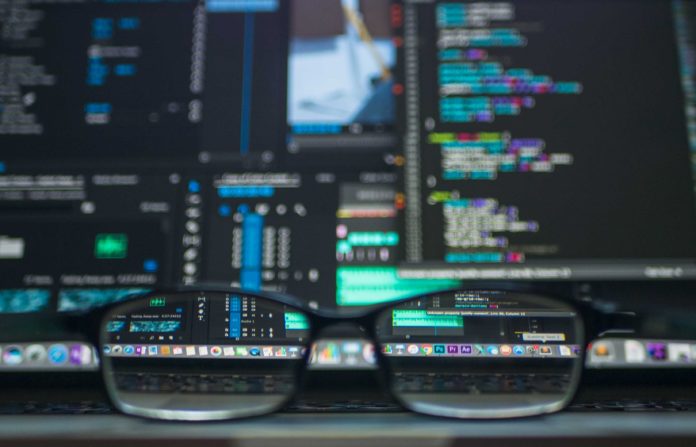 Java was originally designed for interactive TV, but the digital cable industry wasn’t ready for the technology.

The JUnit testing framework is the top Java technology, used by more than four out of five developers. Jenkins is second, used by 70% of developers.

Java’s mascot, Duke, was created by Joe Palrang, who worked on popular animated movies such as Shrek.

Read next: Continuous Delivery vs Deployment: What Are Key Differences?