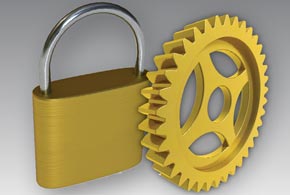 As they digitally transform, enterprises can become vulnerable to security risks, but some are building apps faster and increasing security simultaneously. 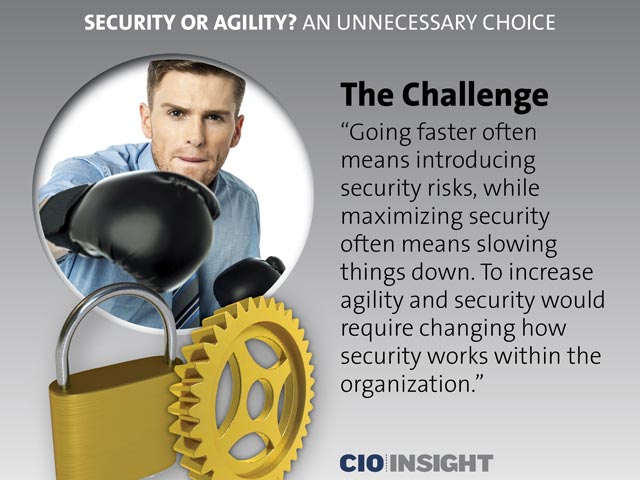 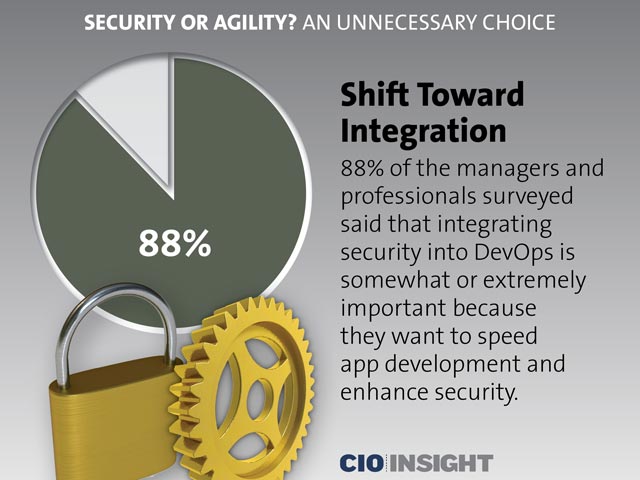 88% of the managers and professionals surveyed said that integrating security into DevOps is somewhat or extremely important because they want to speed app development and enhance security. The top three dangers of operating security outside of DevOps are increased costs, longer delivery cycles and increased security risk. 49% of respondents have already integrated security into DevOps, and another 49% are completing that integration, while only 2% have no interest in doing that. The organization’s structure prohibits integration.
The team lacks a champion for the transition.
The security pros don’t work well in a team environment. 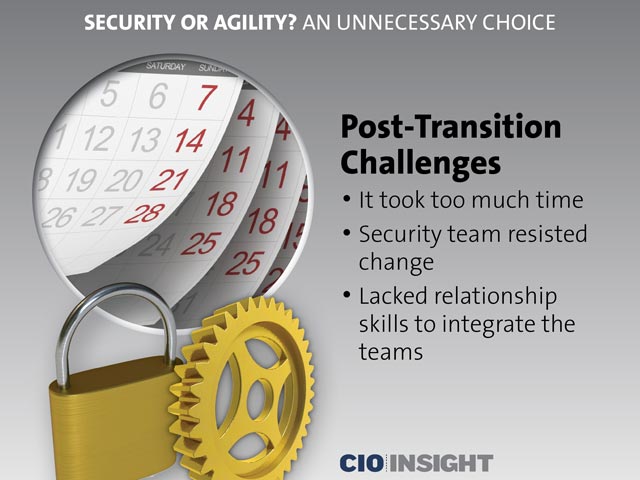 It took too much time.
Security team resisted change.
Lacked relationship skills to integrate the teams. The top challenge—that the transition took too long—was explored. Respondents who had not completed the challenge estimated that integration would take 7 to 11 months, but those who had completed it said it took 1 to 2 years. 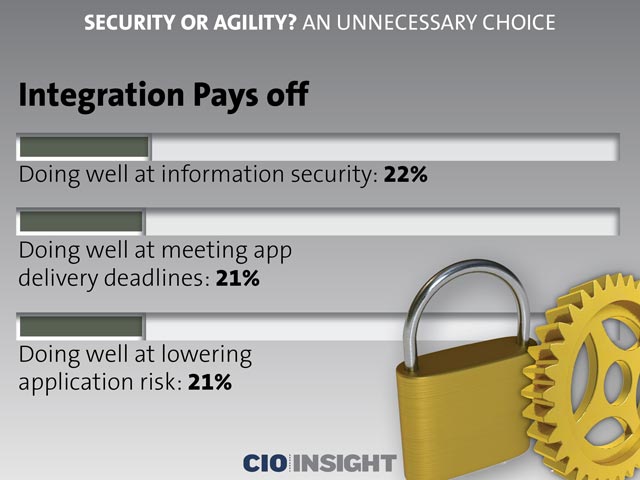 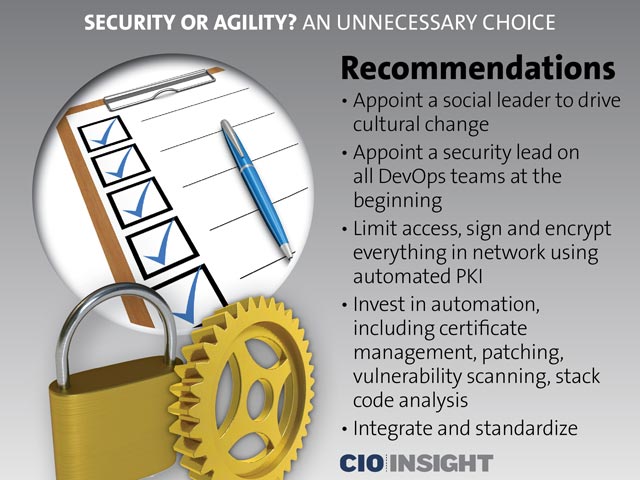 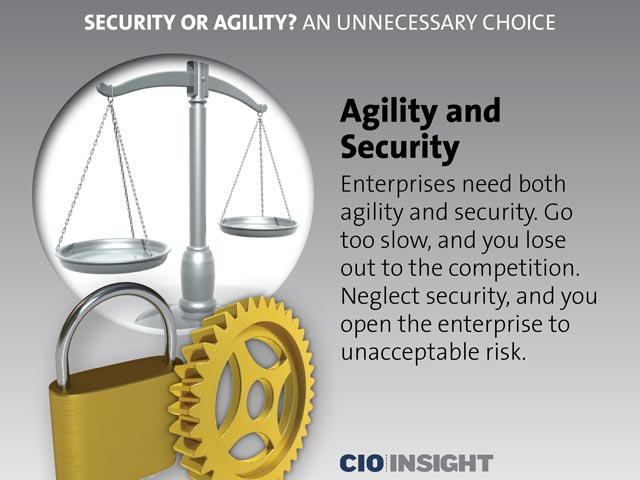 Enterprises need both agility and security. Go too slow, and you lose out to the competition. Neglect security, and you open the enterprise to unacceptable risk.