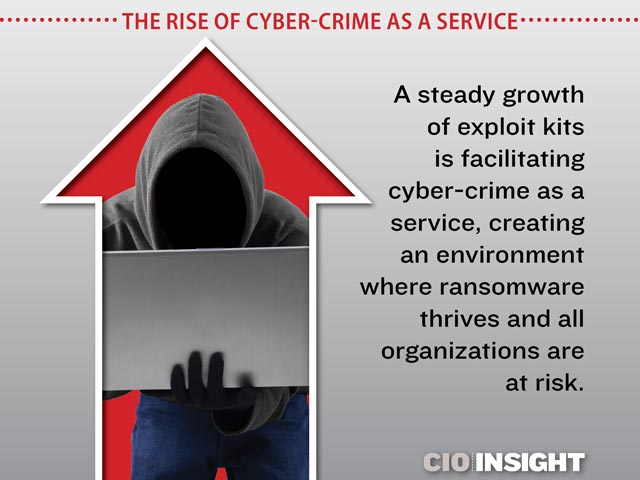 A steady growth of exploit kits is facilitating cyber-crime as a service, creating an environment where ransomware thrives and all organizations are at risk. 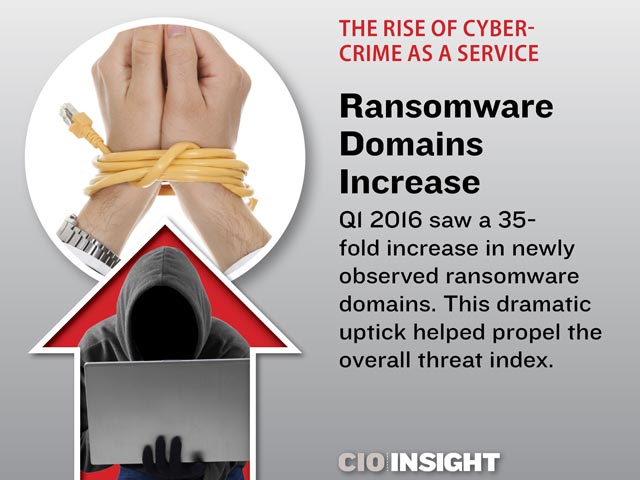 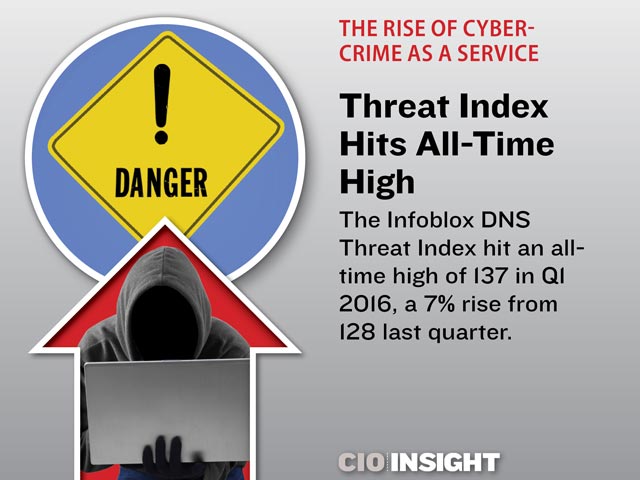 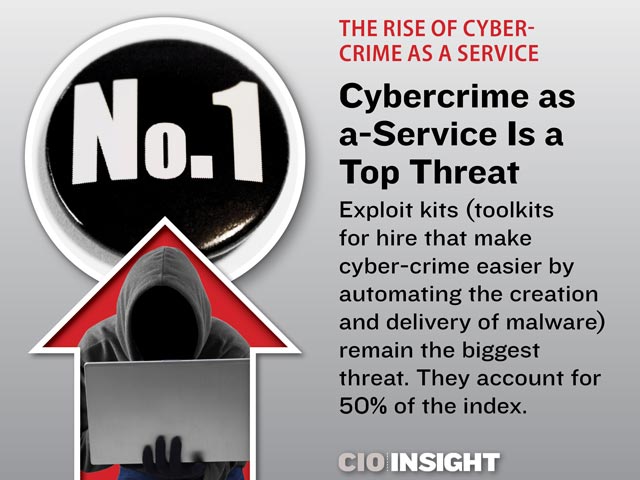 Cybercrime as a-Service Is a Top Threat

Exploit kits (toolkits for hire that make cyber-crime easier by automating the creation and delivery of malware) remain the biggest threat. They account for 50% of the index. 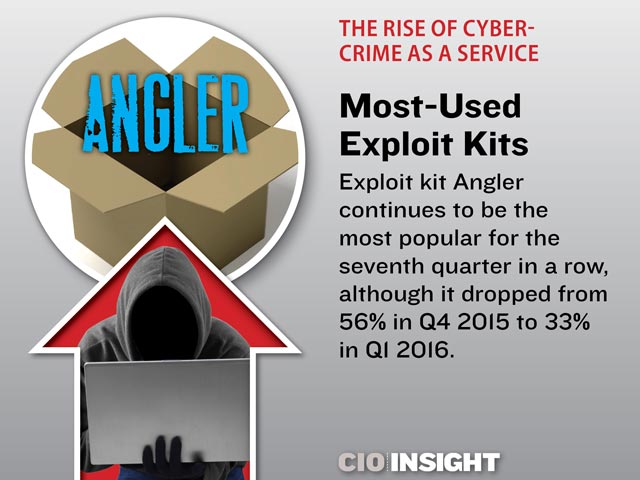 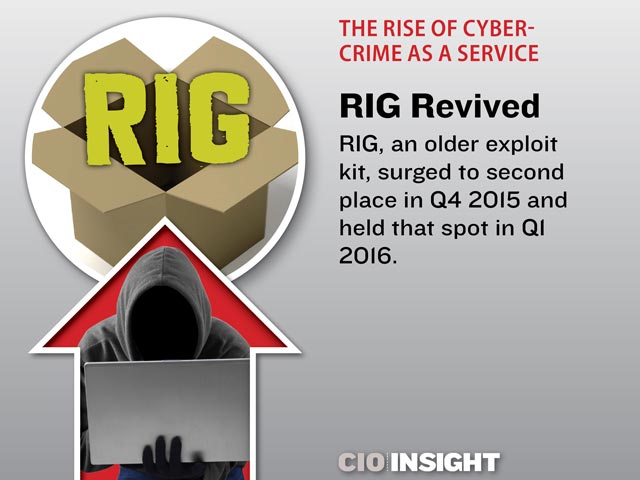 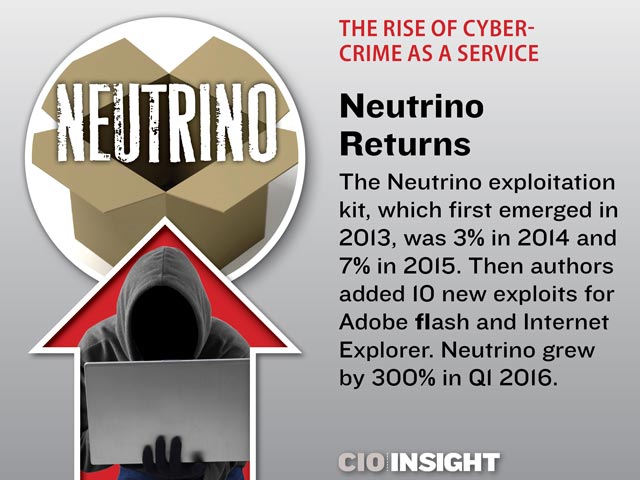 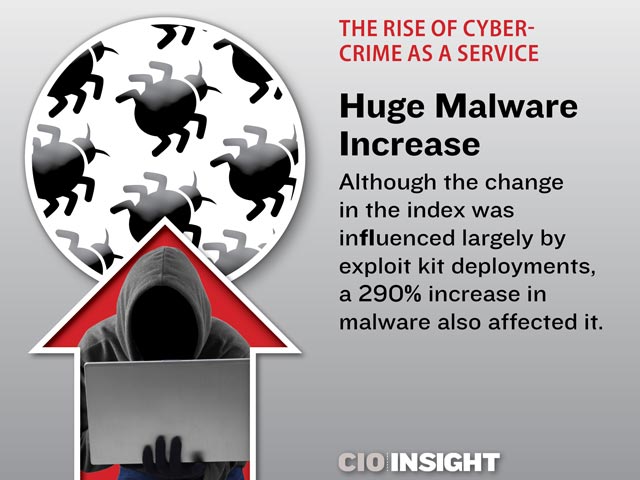 Although the change in the index was influenced largely by exploit kit deployments, a 290% increase in malware also affected it. 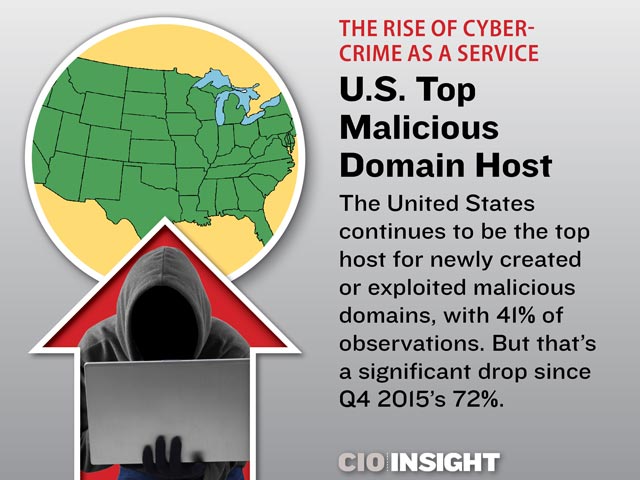 The United States continues to be the top host for newly created or exploited malicious domains, with 41% of observations. But that’s a significant drop since Q4 2015’s 72%. 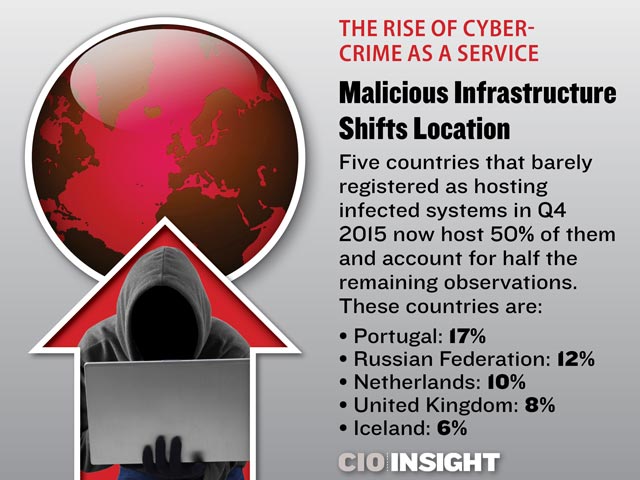 Five countries that barely registered as hosting infected systems in Q4 2015 now host 50% of them and account for half the remaining observations. These countries are: Portugal: 17%, Russian, Federation: 12%, Netherlands: 10%, United Kingdom: 8%, Iceland: 6% 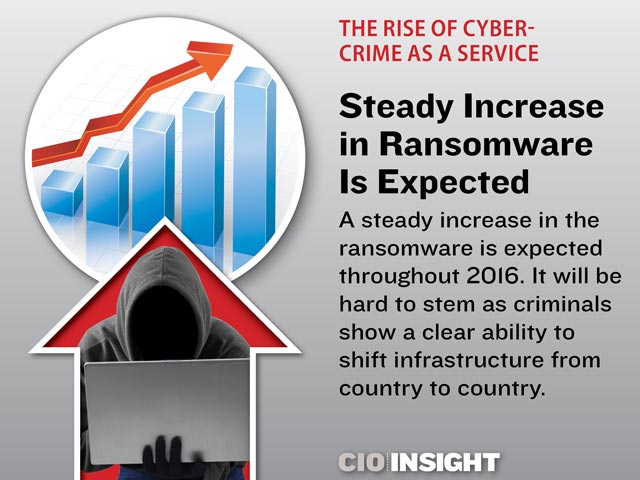 Steady Increase in Ransomware Is Expected

A steady increase in the ransomware is expected throughout 2016. It will be hard to stem as criminals show a clear ability to shift infrastructure from country to country.